SAN DIEGO – Yazmin Jauregui may be young, and early in her MMA career, but she’s not lacking in confidence.

Jauregui (8-0 MMA, 0-0 UFC), a 23-year-old from Mexico and recent Combate Global tournament winner, will make her promotional debut in a women’s strawweight bout against Iasmin Lucindo (13-4 MMA, 0-0 UFC) on Saturday at UFC on ESPN 41.

And though both fighters are making their UFC debuts, they’ve been placed in a prominent spot on the main card in a featured bout before the co-main and main events. Lucindo, from Brazil, is just 20, so it’s fairly clear the UFC sees the fight as one between two potential future stars in the division.

Jauregui is more than a 2-1 favorite to stay unbeaten, and she thinks she’s got a fast knockout in front of her to kickstart her UFC tenure. That, she said at Wednesday’s media day in San Diego, will help inspire fans in her home country.

Check out Jauregui’s full media day interview in the video above ahead of UFC on ESPN 41 at Pechanga Arena in San Diego. The card airs on ESPN and streams on ESPN+.

For more on the card, visit MMA Junkie’s event hub for UFC on ESPN 41.

UFC on ESPN 41: Make your predictions for Dominick Cruz vs. Marlon Vera 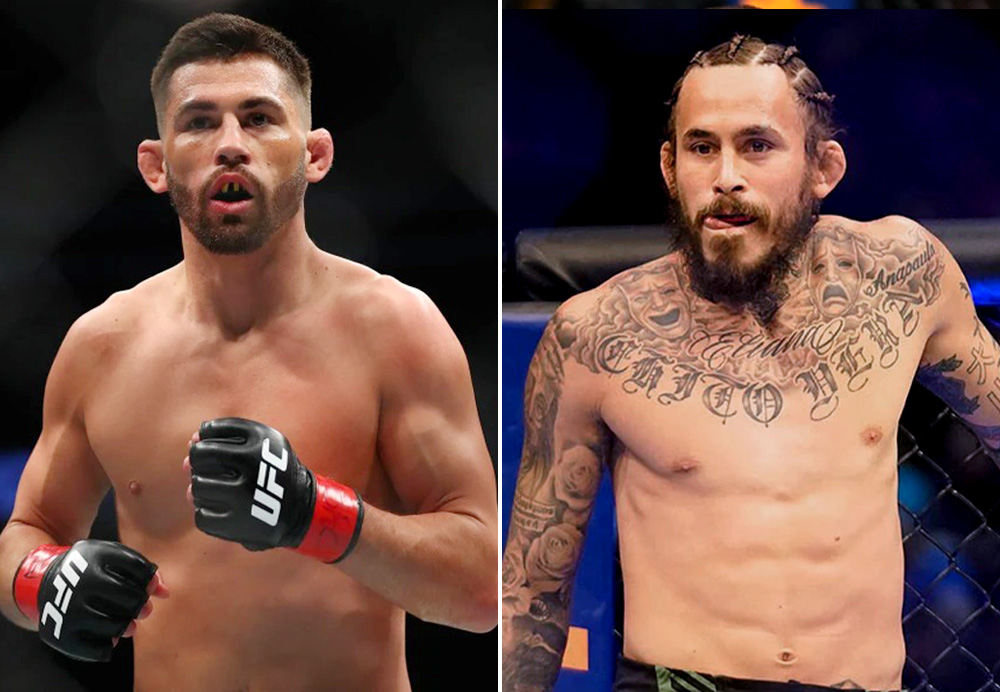 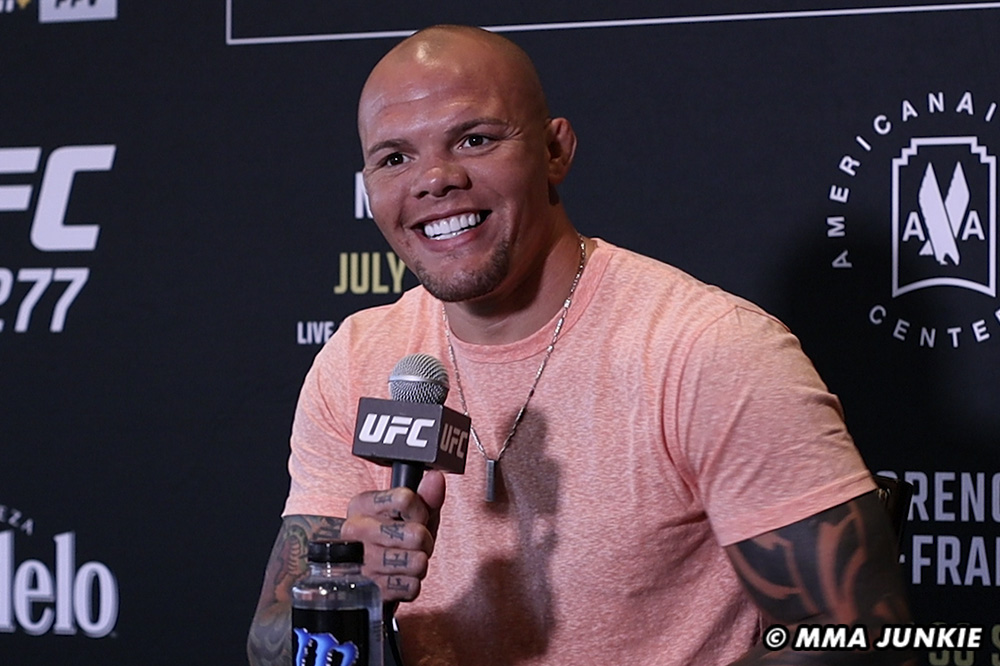