Who’s next for Jamahal Hill after title win? Who’s next for Jamahal Hill after title win?

After failing to determine a new titleholder in December after Jiri Prochazka vacated the belt due to injury, Hill (12-1 MMA, 6-1 UFC) got his opportunity and took advantage with a lopsided unanimous decision win over Teixeira (33-9 MMA, 16-7 UFC) at Jeunesse Arena in Rio de Janeiro.

The 205-pound title is one of the most storied in MMA history, and now Hill gets his opportunity to start a lineage of his own. But who should be the first to challenge him? There are multiple options in play.

Watch the video above for thoughts and analysis on Hill’s future after winning gold at UFC 283. 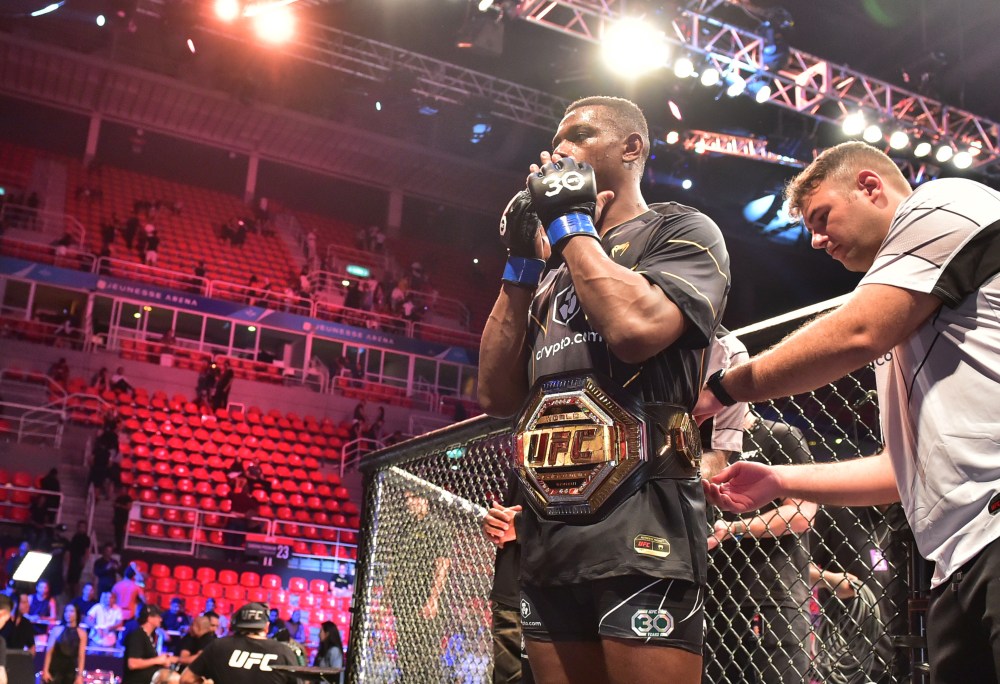 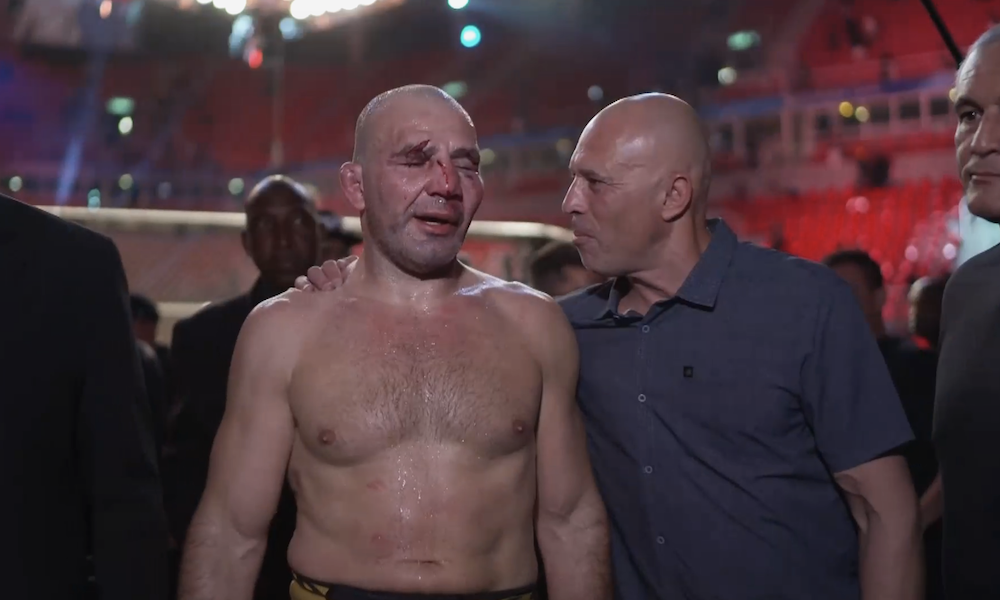