Who made the biggest non-title impact at UFC 283? Who made the biggest non-title impact at UFC 283?

With 10 finishes in 15 fights and a pair of title bouts atop the card, there were plenty of newsworthy moments at UFC 283.

But to just focus on those two new belt holders would be doing a disservice to so many other big performances in Brazil. Gilbert Burns took out Neil Magny with ease at welterweight. Jessica Andrade put herself back into the title conversation at women’s strawweight. Johny Walker took out Paul Craig in a big way.

And then there was the Bonfim brothers, Gabriel and Ismael, each of whom won their official UFC debuts, and heavyweight Jailton Almeida, who stayed unbeaten with a destructive finish.

So who outside the title fight winners made the biggest impact Saturday?

Our “Spinning Back Clique” panel of Brian “Goze” Garcia, Mike Bohn and Nolan King broke it down with host “Gorgeous” George Garcia. Check out their discussion in the video above, and don’t miss this week’s full episode below.

“Spinning Back Clique” is released each Monday LIVE on MMA Junkie’s YouTube channel. 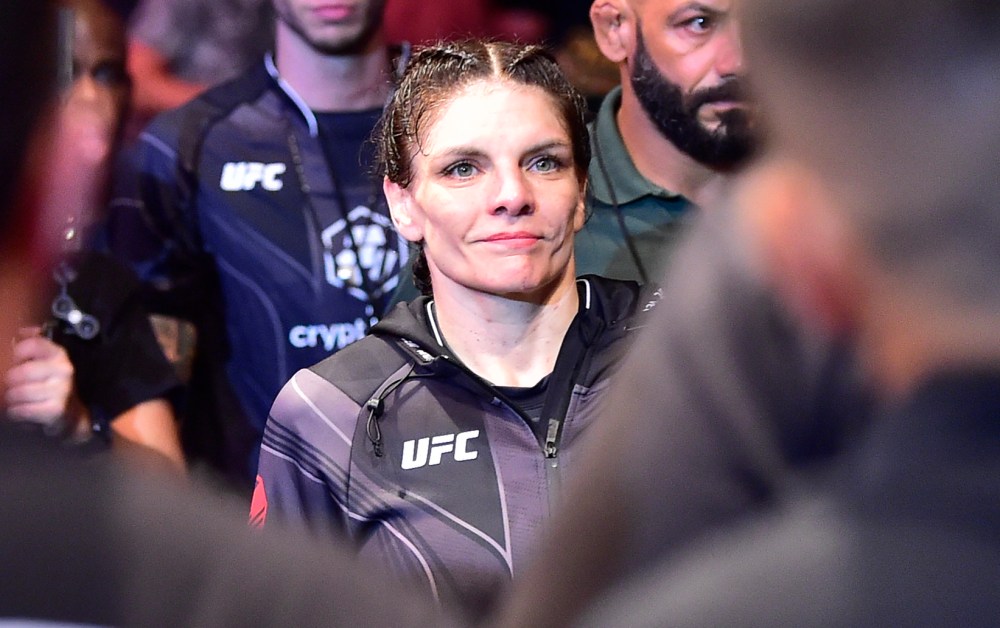 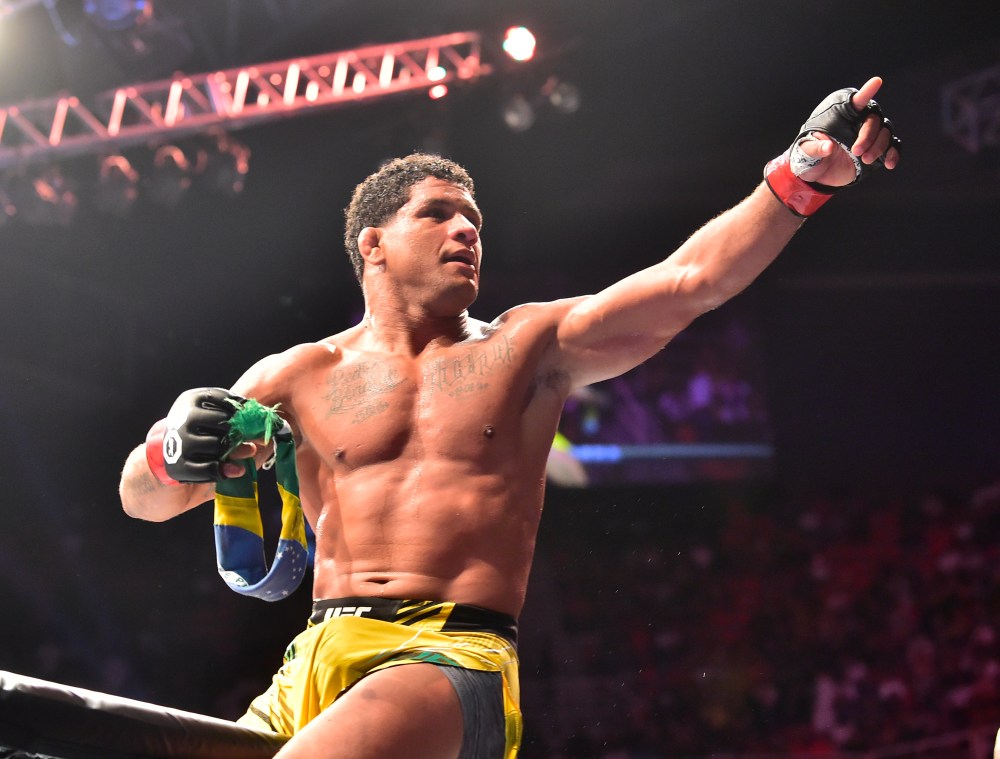