Fighters take part in tons of interviews in the buildup to their matchups, but not often are they done in the same room with each other, much less within arms’ reach.

Dominick Cruz and Marlon Vera shared a face-to-face interview on the UFC’s official YouTube channel ahead of their bantamweight clash in the main event of UFC on ESPN 41, which takes place Saturday in San Diego.

The interview was surprisingly cordial but also very tense. Both fighters made it no secret that they intend to damage the other and take home the victory, as they both aspire to win the UFC bantamweight title. It was a great chat and a way to get hyped for this key, top contender bout.

Cruz (24-3 MMA, 7-2 UFC) enters the cage for the first time in 2022. His last outing was in December at UFC 269 where he defeated Pedro Munhoz by unanimous decision. The win marked Cruz’s second consecutive victory of the calendar year, having defeated Casey Kenny by split decision last March.

Vera (21-7-1 MMA, 13-6 UFC) has been on a tear since dropping a unanimous decision to former champion Jose Aldo in 2020. “Chito” has since won his three previous bouts. In 2021, he defeated Davey Grant by unanimous decision and finished former lightweight champ Frankie Edgar. In April, Vera won the first main event of his UFC career, knocking off Rob Font in a hard-fought unanimous decision victory.

For more on the card, visit MMA Junkie’s event hub for UFC on ESPN 41.

Photos: Dominick Cruz through the years 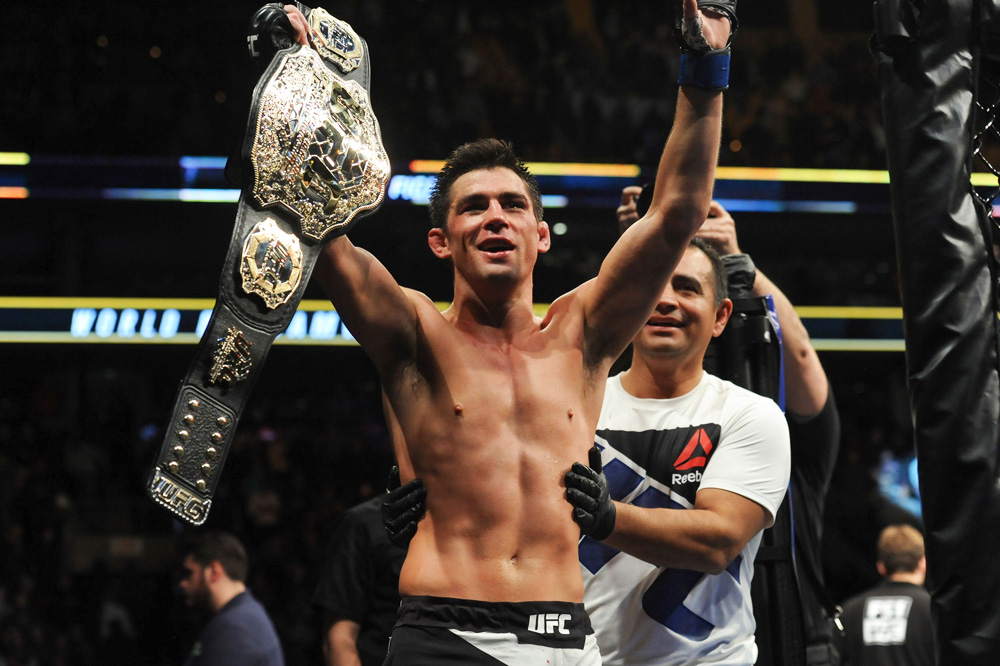