Winning the UFC middleweight championship is something Alex Pereira won’t ever forget.

Pereira (7-1 MMA, 4-0 UFC), who stopped Israel Adesanya in this past Saturday’s UFC 281 headliner at Madison Square Garden to claim the title, has gotten the UFC belt tattooed on his right bicep.

He posted a video of getting inked on his Instagram:

A former two-division champion in Glory Kickboxing, “Poatan” can now add UFC champion to his resume. It was a fast rise for the powerful Brazilian, who earned a title shot after just three octagon wins – including a vicious knockout of streaking contender Sean Strickland.

That set up a highly anticipated rubber match with former kickboxing foe Adesanya, whom Pereira defeated twice in the ring – once by his signature left-hook knockout.

Pereira was badly hurt in Round 1 and down 3-1 on the judges’ scorecards going into the final round at UFC 281. But once again, his power prevailed when he was able to score a standing TKO of Adesanya in Round 5. 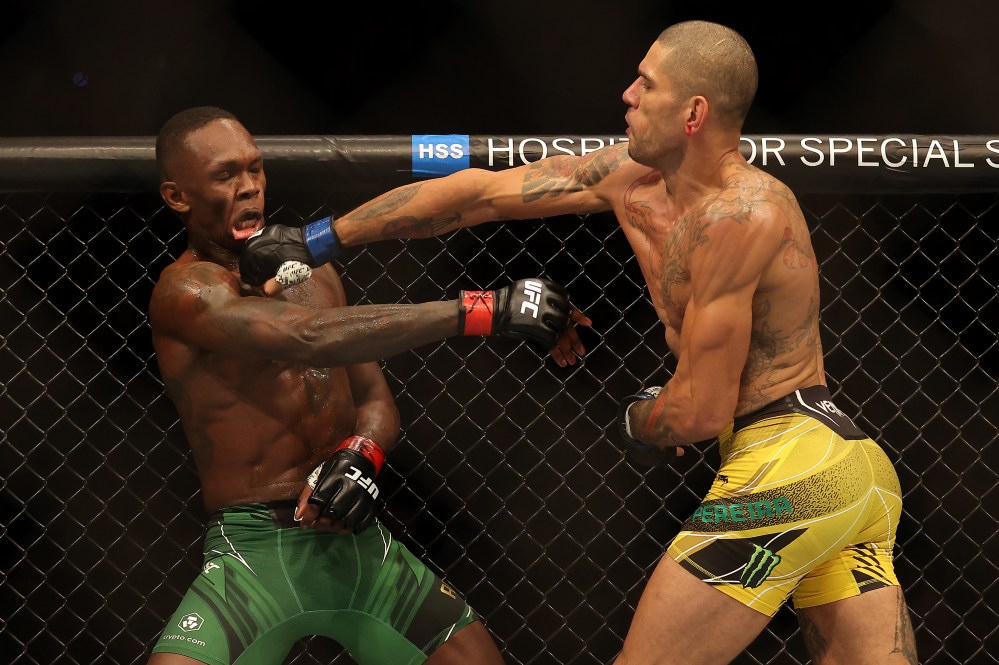