NEW YORK – Chris Gutierrez has three opponents in mind after UFC 281 – including another legend.

Gutierrez (19-3-2 MMA, 7-1-1 UFC) knocked out the retiring Frankie Edgar this past Saturday at Madison Square Garden to extend his winning streak to four. With the win over Edgar, Gutierrez is now targeting the upper echelon of the division.

He named former two-time UFC bantamweight champion Dominick Cruz (24-4 MMA, 7-3 UFC) as an option of who he would like to fight next.

“Either Pedro Munhoz, Rob Font or Dominick Cruz,” Gutierrez told reporters at the UFC 281 post-fight press conference. “But it doesn’t mean I’ll get them.

“I don’t believe we deserve anything in life, we earn everything. So I said at this point I think I’ve earned a spot (in the rankings) so we’ll see.”

Heading into the Edgar fight, Gutierrez said it wouldn’t be bittersweet having to beat Edgar in his retirement fight. However, the 31-year-old rising contender appears to have changed his tune.

“It’s bittersweet because maybe that’s just the good person in me – I feel like a p*ssy sometimes because I feel it kind of takes away from the victory, but it is bittersweet,” Gutierrez said. “You never want to see a legend go down like that, but I still have a job to do at the end of the day and that’s what I did. Me and my coaches talked about it, remove the name and the face and it’s just a body, and I’m gonna run through it and ultimately that’s what I did.” 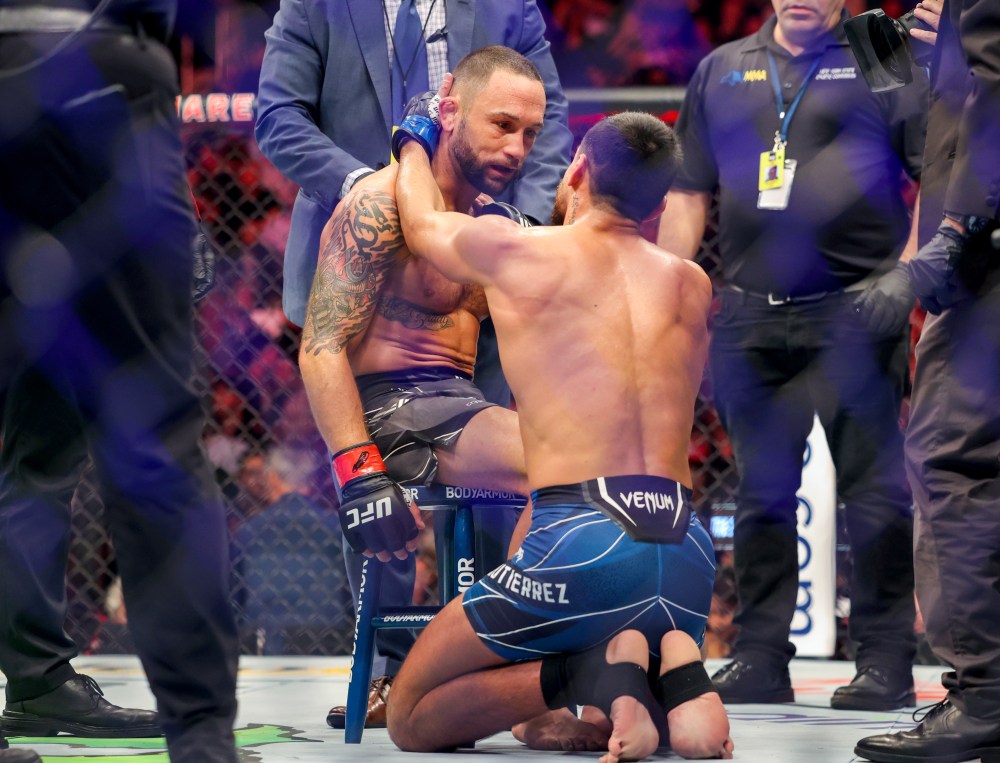 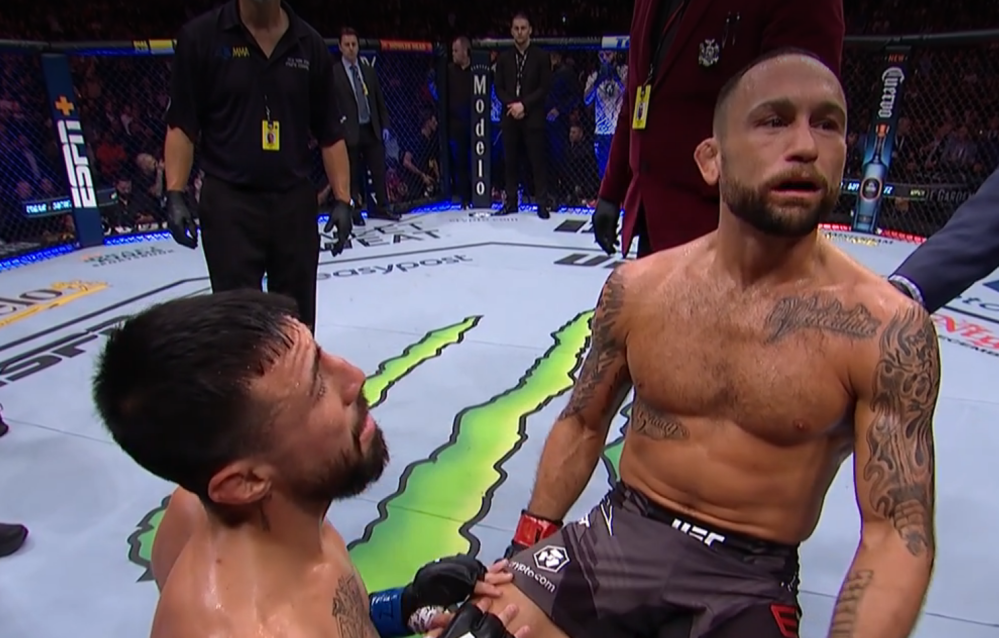