Bellator returns to South Dakota this week with a welterweight bout atop the card, plus two former champions and a recent title challenger on the bill.

(Click here to open a PDF of the staff picks grid in a separate window.)

In the main event, Neiman Gracie (11-3 MMA, 9-3 BMMA) takes on first-time Bellator headliner Goiti Yamauchi (27-5 MMA, 13-4 BMMA) at welterweight. Gracie is a -200 favorite at Tipico Sportsbook; the comeback on Yamauchi is +150. Our 11 editors, writers, radio hosts and videographers have Gracie as one of two unanimous picks on the main card – but in a rarity, our readers disagree and are backing Yamauchi at a big 58 percent clip.

In the co-feature, former interim heavyweight champion Valentin Moldavsky (11-2 MMA, 6-1 BMMA) takes on unbeaten up-and-comer Steve Mowry (10-0 MMA, 6-0 BMMA). Moldavsky is more than a 2-1 favorite at the betting window, but he has the narrowest possible edge over Mowry in the picks at 6-5.

Also on the main card, Bruna Ellen (6-3 MMA, 4-3 BMMA) takes on former women’s flyweight champion Ilima-Lei Macfarlane (11-2 MMA, 10-2 BMMA), who is fighting outside her native Hawaii or homebase of California for just the second time in nearly five years. Macfarlane is a slight favorite at -135, but is a near-unanimous pick with our staff members at 10-1. (It should be noted Macfarlane missed weight for for the first time in her MMA career. She came in at 129 pounds at Thursday’s weigh-ins.)

And to open the main card, our second unanimous pick is recent middleweight title challenger Austin Vanderford (11-1 MMA, 5-1 BMMA), who is a -200 favorite against late replacement opponent Aaron Jeffery (12-3 MMA, 1-0 BMMA). Vanderford has an 11-0 shutout from our staff members.

Check out all the picks above.

For more on the card, visit MMA Junkie’s event hub for Bellator 284.

Photos: Ilima-Lei Macfarlane through the years 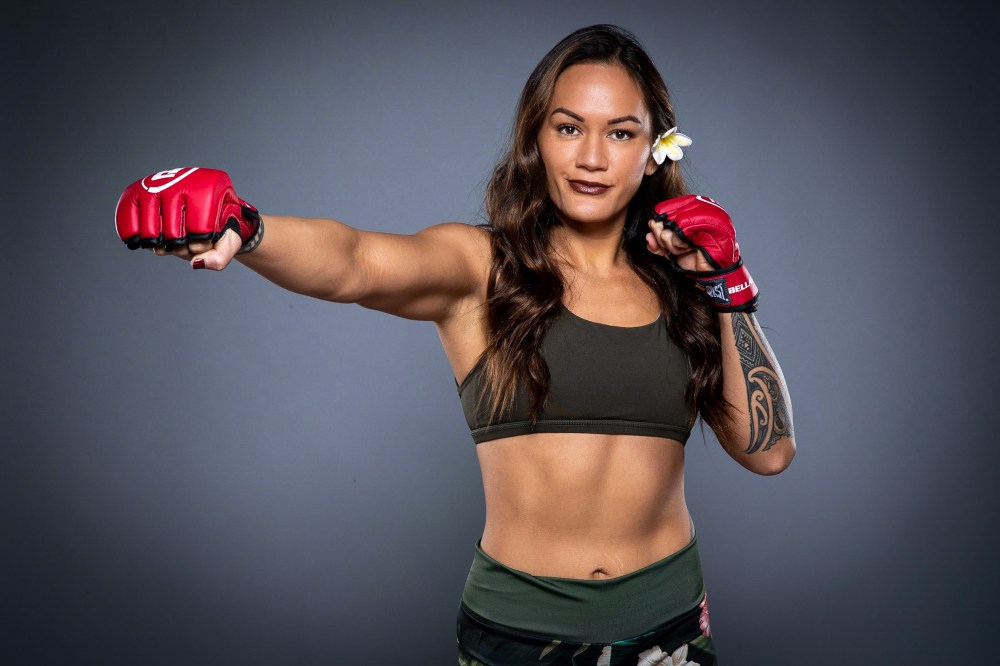 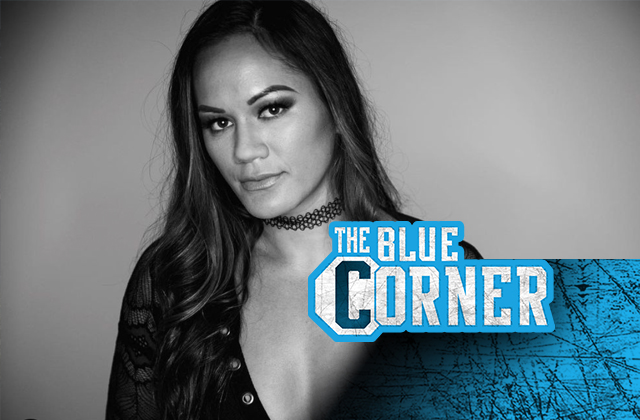