UFC Fight Night 207 was an exciting event at the UFC Apex in Las Vegas that saw finishes from the opening bout to the main event.

Nine of the 14 total fights ended early, giving the official judges an easy night at the office. The decision makers had plenty of options to choose from, but two debuting fighters, who both happen to be Dana White’s Contender Series veterans, caught their eye when it came time to issue bonuses.

Newcomer to the women’s flyweight division Karine Silva pulled off a first-round D’arce choke of Poliana Botelho with just seconds remaining in the first round. It was a slick finish after a solid round of work, and it was a strong enough performance on a card filled with finishes to earn an extra $50,000.

Check out who all earned a bonus for their performance at UFC Fight Night 207 below.

‘Performance of the Night’: Karine Silva 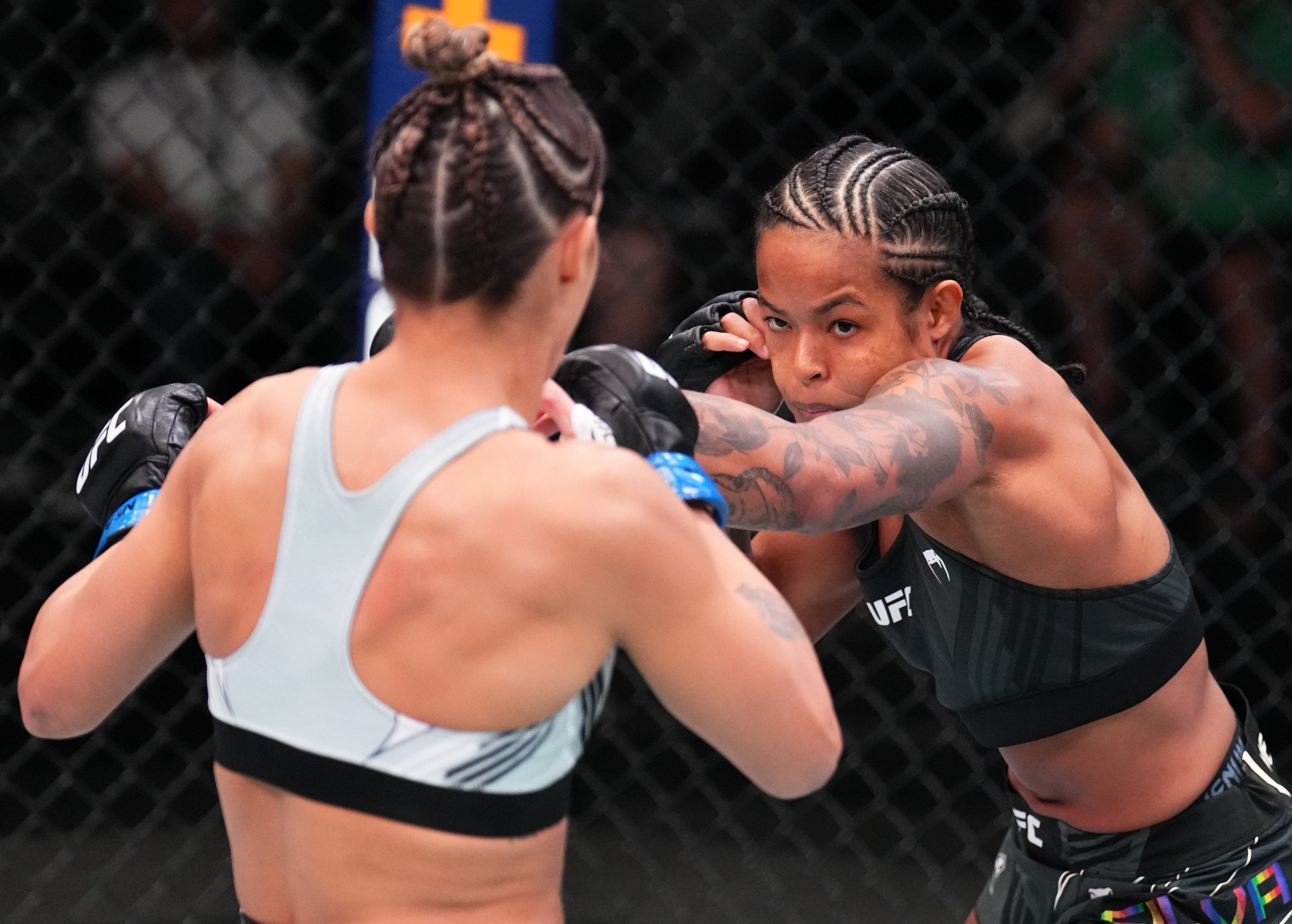 Karine Silva turned heads with her impressive debut on Saturday evening. No stranger to finishing fights in the first round, Silva picked up her 11th opening frame finish by tapping Poliana Botelho with just five seconds remaining on the clock. Silva wins her UFC debut, keeps her 100 percent finishing rate intact, and also takes home an extra $50,000. Not a bad night at the office for the newcomer to the women’s flyweight division.

‘Performance of the Night’: Ode Osbourne 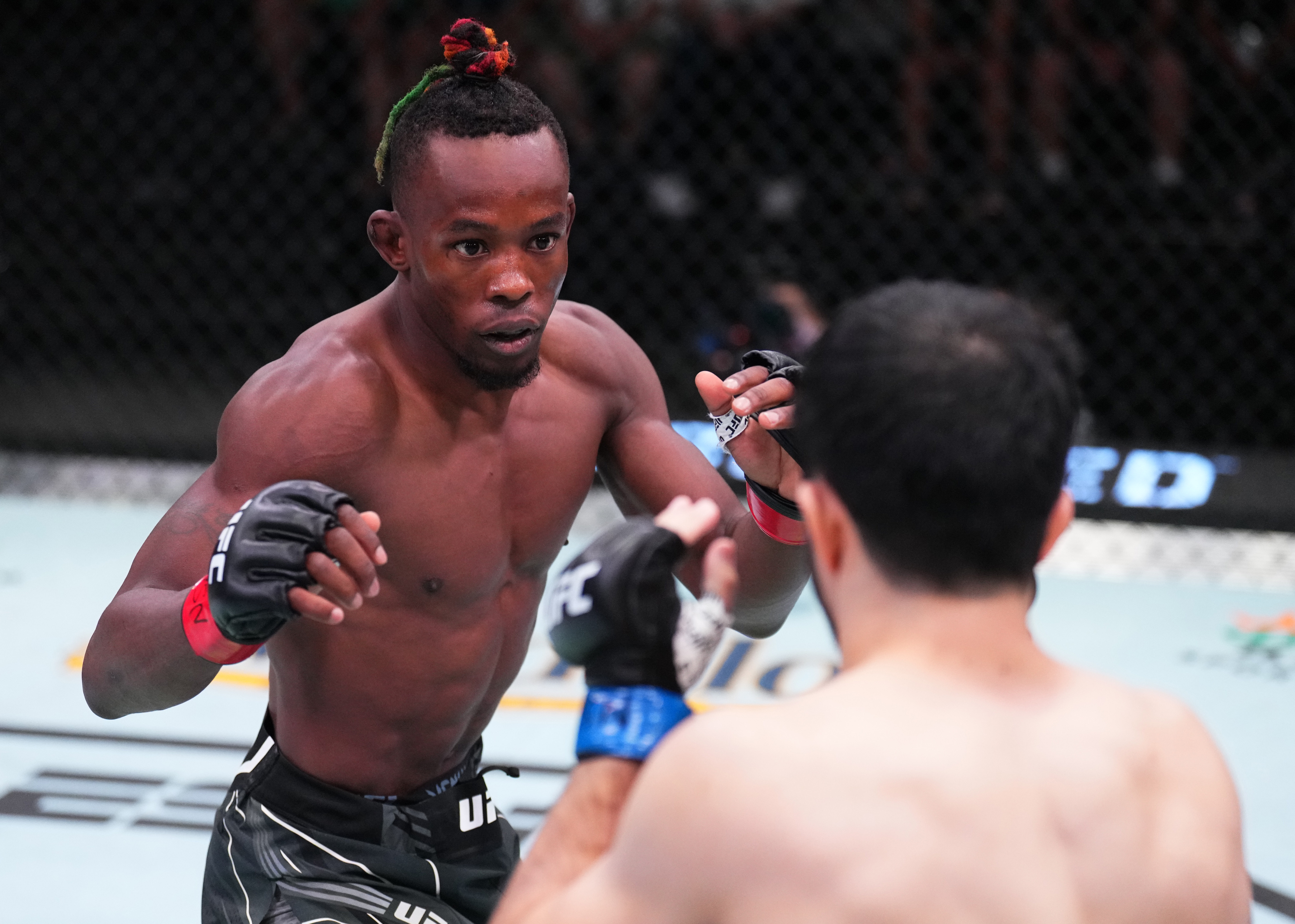 Ode Osbourne needed little time to get the job done at the UFC Apex, and naturally, his fast finish earned a Performance of the Night award. Osbourne clipped Zarrukh Adashev with a hard, clean punch early in the first round that started the beginning of the end. Just a few seconds after the connection, the fight was over as Osbourne put the finishing touches on his opponent and earned the victory just over a minute into the bout. The Dana White’s Contender Series veteran takes home the first bonus of his UFC career while picking up his second-straight win.

‘Fight of the Night’: Lucas Almeida vs. Mike Trizano 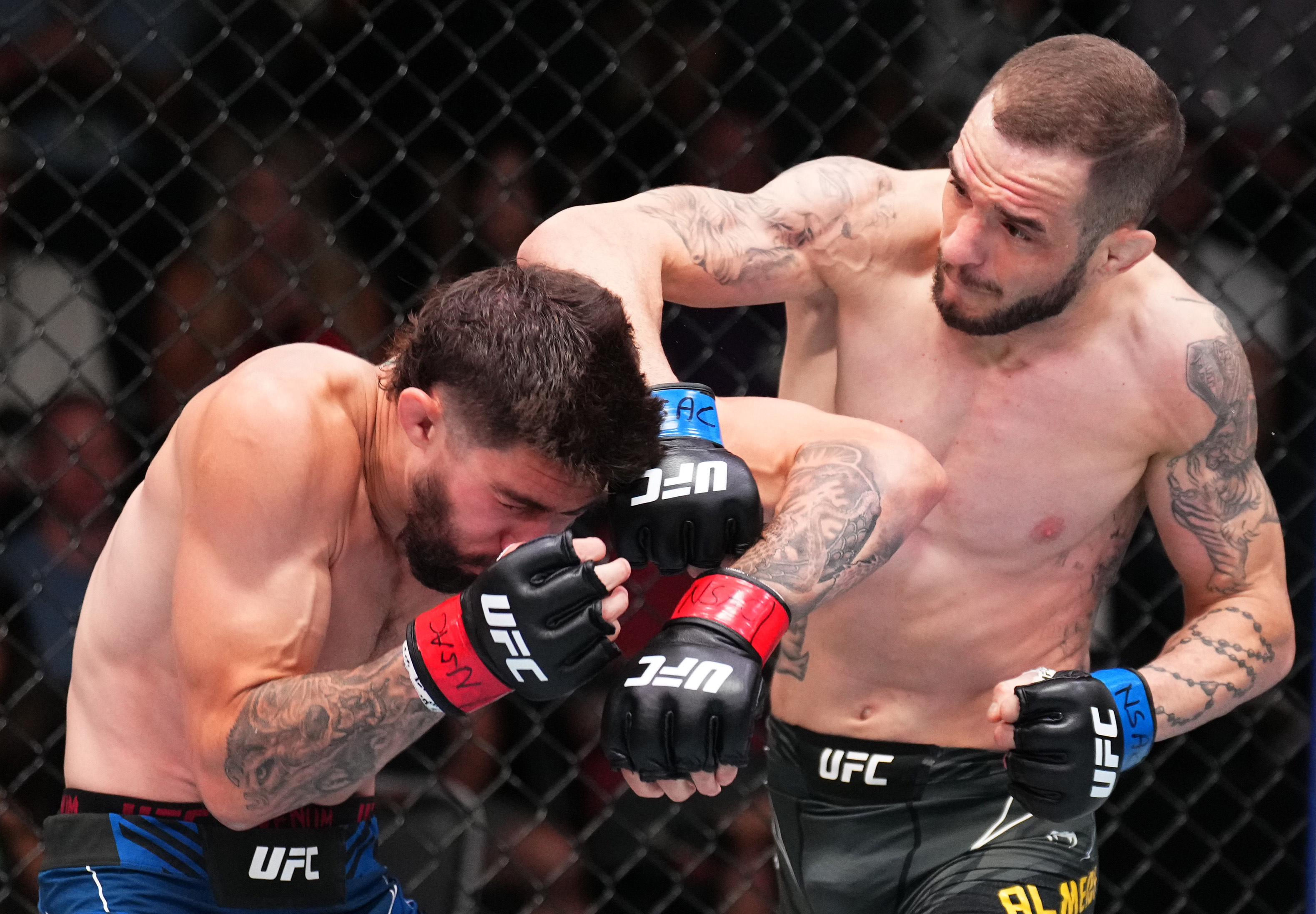 The second debuting fighter to earn a bonus on Saturday was Lucas Almeida. The Dana White’s Contender Series veteran took on TUF 27 winner Mike Trizano, and they both took home an extra $50,000 for the Fight of the Night. It was a fun back-and-forth battle that saw the final round, however, the fight would not reach the judges. Both fighters were having success throughout the contest. Trizano wobbled Almeida in the first round, but the debuting fighter responded well in the second round. An accidental clash of heads caused the fight to turn bloody, as a deep cut was opened above Trizano’s eye. In the final round, Almeida connected with a punch that sent Trizano down and the follow-up swarm prompted a stop to the fight. Only one man got his hand raised, but they both take home an extra paycheck for their efforts.