Santiago Ponzinibbio is going to compete on Saturday after all.

The UFC welterweight veteran got a replacement opponent on Monday night after that same day, his original booking against former UFC champion Robbie Lawler had fallen through due to injury. Now, Ponzinibbio is set to take on Alex Morono at a catchweight of 180 pounds on the main card of UFC 282 in Las Vegas.

The news was first reported by David Van Auken, and later confirmed by MMA Junkie by multiple people with knowledge of the situation. The people spoke on the condition of anonymity because UFC hasn’t made an official announcement.

Ponzinibbio (28-6 MMA, 10-5 UFC) is looking to bounce back from a pair of close, split decision defeats to Michel Pereira and Geoff Neal. He last competed in May, where he fell short to Brazil’s Pereira in a contest that won Fight of the Night.

Morono (22-7 MMA, 11-4 UFC), on the other hand, last fought in July at UFC 277 where he defeated Matthew Semelsberger in a unanimous decision. The victory improved Morono’s winning streak to four in a row. 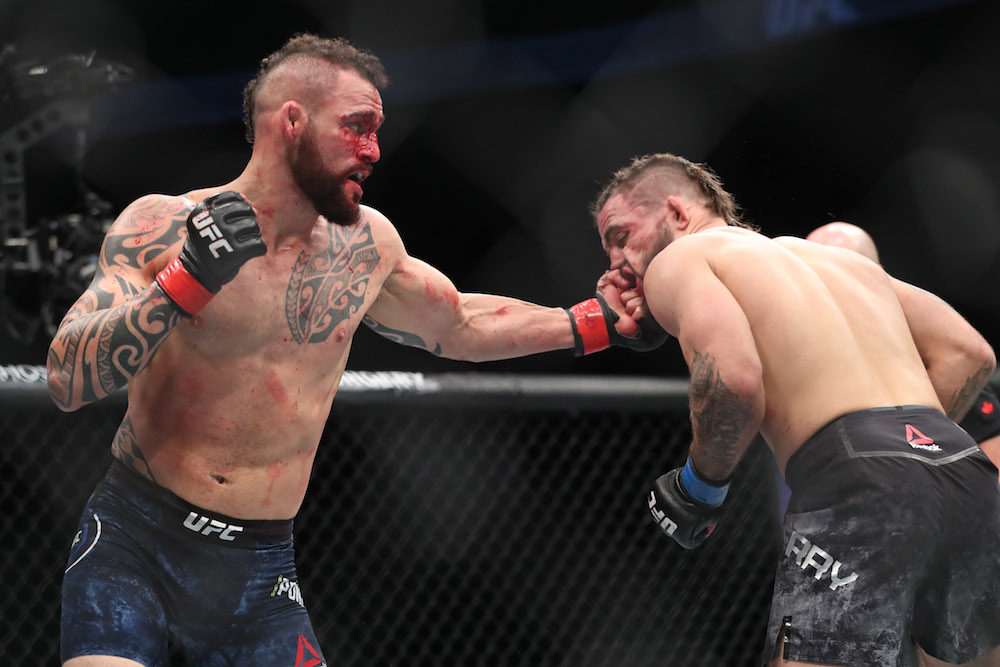