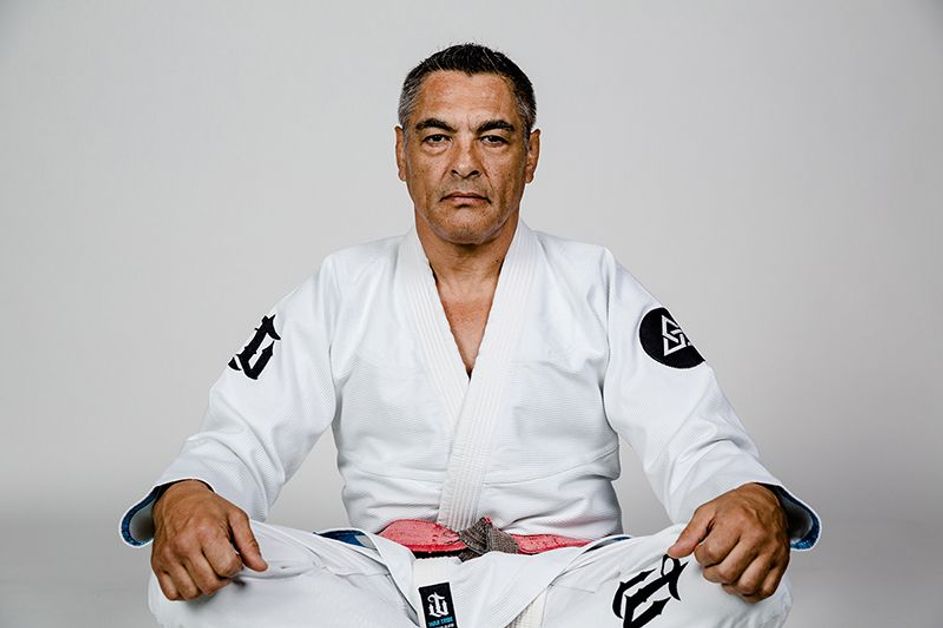 BJJ legend Rickson Gracie claims that he has an unofficial record of 450-0 in combat sports bouts.

Gracie has even said that the number could be as high as doubled when he truly thinks about every fight he has ever had. Gracie is now 63 years of age, but his last fight was over 20 years ago against Masakatsu Funaki when he was past his prime. He finished his career with a record of 11-0 and even participated in the inaugural Pride vent when he defeated Nobuhiko Takada. He would go on to fight him again at the fourth installment of Pride, and once again finished him by an armbarfor the second time.

Gracie had finished every official bout that he had. Gracie won nine by submission and two of them by TKO. The TKO finishes both came by submissions, when his opponent submitted to his strikes.

“Every seminar I did at the time, 100, 50, 40, 30, 20 seminars, at the end of the six-hour seminars, I’d submit everybody,” Gracie said in an interview with Trocação Franca. “I did a training [session]. ‘Who wants to train?’ Everybody wanted to. I submitted everybody, one after the other. And every tournament I entered after I turned 18, weight class or openweight division, I submitted every match I had and never lost. I entered luta livre tournaments back when Rolles was excited about it, I never lost either.” (Transcribed by MMAJunkie)

Gracie went on to say that every fight he has ever had, he finished by submission. He claims that he had never once had a fight go the distance, even unofficially.

“Sambo tournaments in Brazil and in the United States, I also never lost. Street fights against guys that were really tough, professionals, or street fights with surfers … fights with luta livre guys, jiu-jitsu tournaments, seminars, any other situation — every time I faced an opponent, he was submitted. I never won by points. And counting very superficially, it’s at least 450 fights, so I set that as my record.”

Do you believe that Gracie had all those wins with no losses?