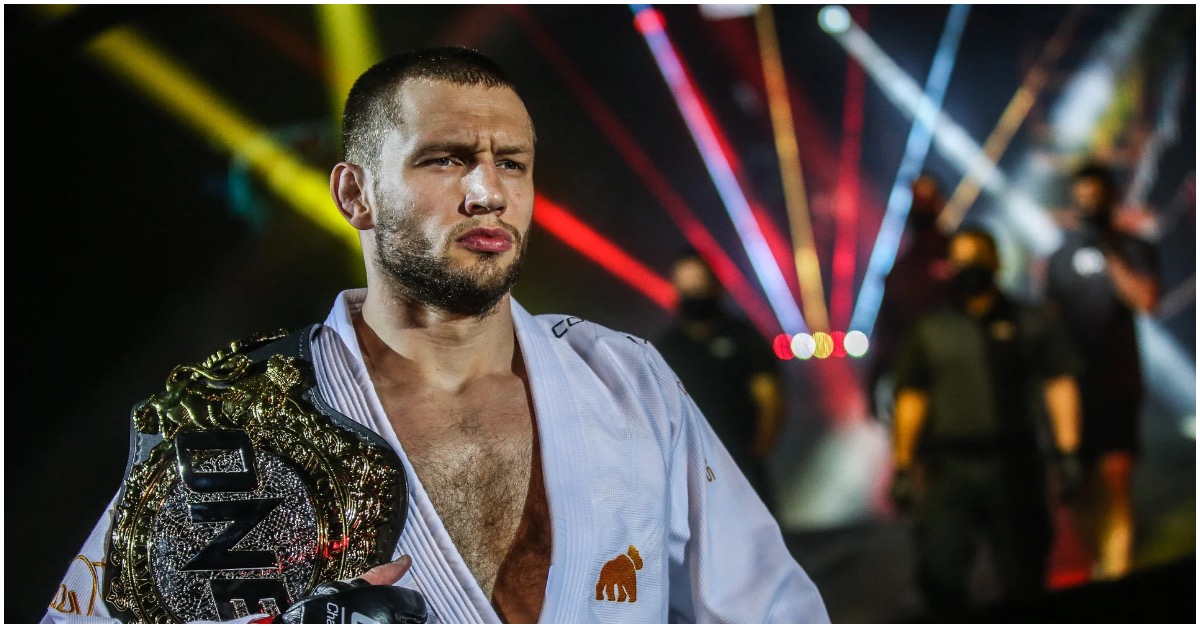 He is currently undefeated inside the octagon and holds a record of 15-0. His most recent fight was against Kiamrian Abbasov this past February, when he submitted him in the third round. He has been eyeing up a matchup with Adesanya for a little while now.

Reinier De Ridder believes that his style is a mismatch for Adesanya, and believes he could submit him easily.

“By training with him (Mousasi), I know my level,” de Ridder told MMA Junkie Radio. “I know I can hang with the best of them. If I look at like Israel Adesanya, the way he moves, his style, it’s like tailor-made for me. That guy is the easiest fight for me at middleweight around at the top. The way he moves, he’s so easy to be taken down in the open space. His wrestling defense against the wall is amazing. He gets up well, he defends all right on the floor, but I think I can choke that guy out easily.” (Transcribed by MMAJunkie)

De Ridder as no intentions of leaving the organization any time soon. He believes that the fight could be very lucrative for both him and Adesanya and wouldn’t rule it out.

“We have a small opportunity to make good money to support our families, to invest in the future, so the more competition there is, the better,” de Ridder said. “Now there’s Bellator, there’s UFC, there’s ONE, there’s PFL. All good organizations where there’s money on the table, so if I go to free agency soon then I’ll be interested in talking to everyone, but I’m very happy with what ONE is doing, with what they’re offering me, so we’ll see.”

Do you think De Ridder has a chance against Adesanya in a bout?