LAS VEGAS – New UFC 279 headliners Nate Diaz and Tony Ferguson got the chance to size each other up for the first and only time on Friday at ceremonial weigh-ins.

First, though, the pair had a staredown at MGM Grand Garden Arena; just down the street from T-Mobile Arena which hosts Saturday’s pay-per-view main card following prelims on ESPNNEWS and ESPN+..

Check out the video above to see the Diaz vs. Ferguson UFC 279 ceremonial weigh-in faceoff. 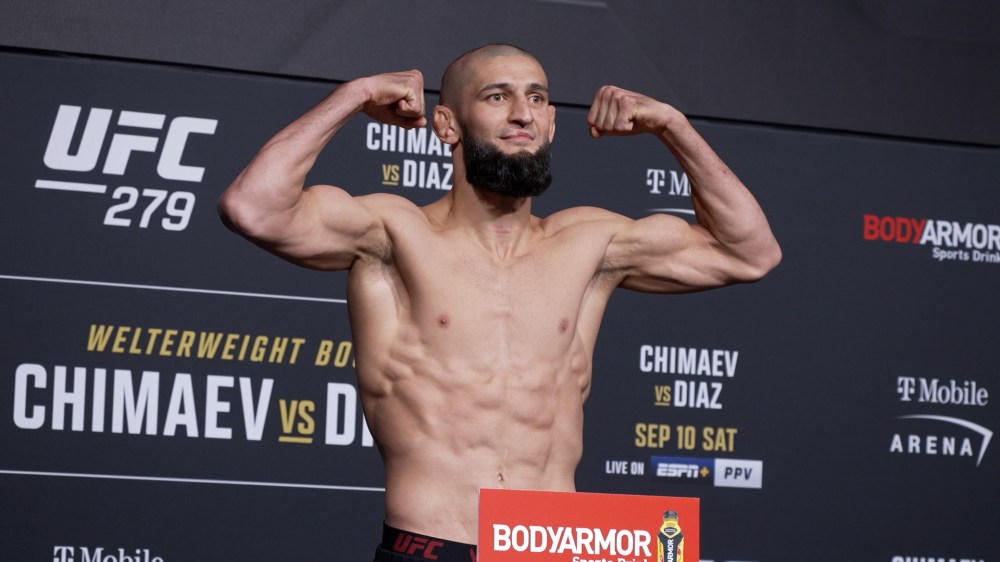 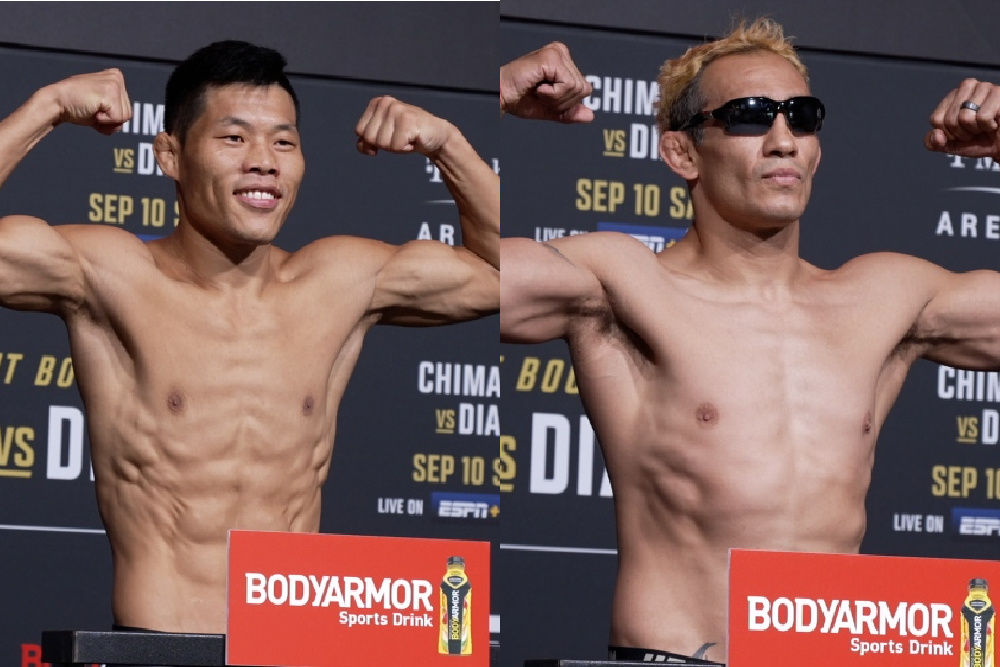