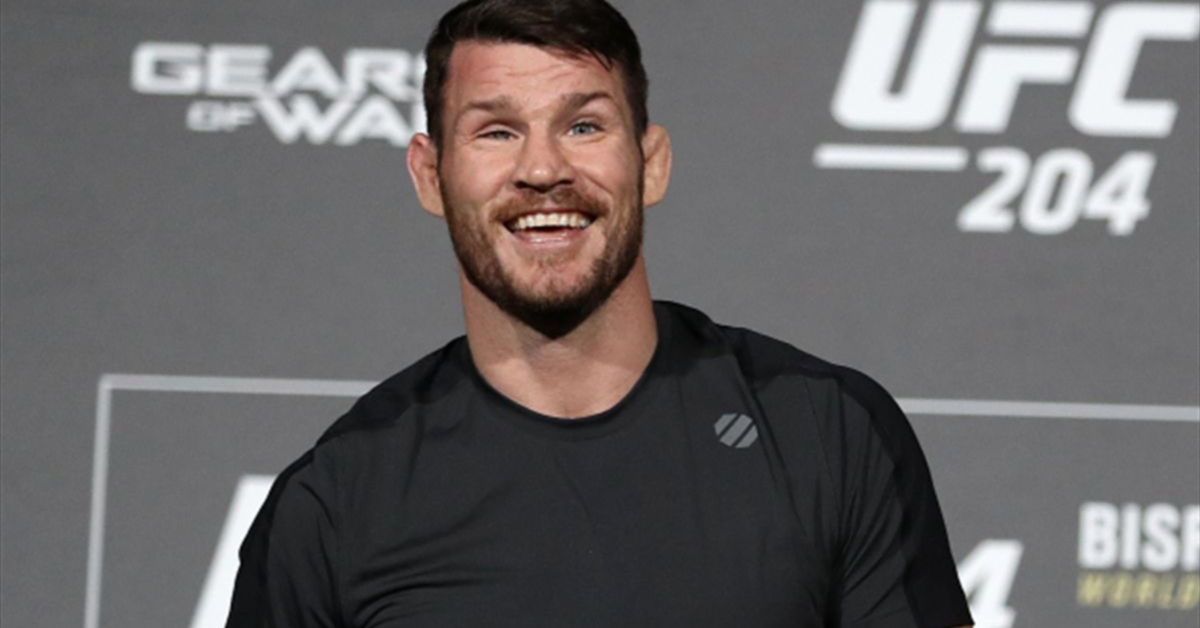 Michael Bisping continues to be one of MMA’s funniest people, sharing a story involving an angry Bulgarian, in one of his recent trips to the country.

In episode 422 of the “Michael Bisping Podcast”, ‘The Count’ hilariously broke down what caused a Bulgarian man to get so worked up, and almost punch him. Bisping was trying to get a workout in and run around a “pedestrianized area” in Bulgaria. He didn’t know the area would get that busy, so he found himself running through a crowd of people, dodging patrons everywhere.

“On Saturday there’s like this big market going on,” Bisping started telling his story. “It was absolutely F*cking packed with people. I’m trying to run through and I’m sidestepping, I’m stopping a little bit here, and I’m walking through, trying to get a run on again. Anyway, there’s this guy and he’s a big motherf*cker, to be fair… With two tiny little dogs. I just thought, ‘I’ll hop over the leash. The dog must have sensed that I was floating over him and shoots forward. As I land, I get tangled in the leash, and the dog yelps.”

Bisping went on to say that the Bulgarian was so irate, that he tried fighting him! Bisping glanced him off, but when he decided to start his run up again and look back, the Bulgarian was running behind him trying to catch him. Bisping said that he gave him a look as if saying “you don’t want any of this” and the man decided to stop.

Michael Bisping recently had a run-in with Conor McGregor on social media, over remarks he made on his podcast

Bisping and McGregor had sent some shots back at one another, but Bisping had claimed he was doing it in a friendly, joking matter. McGregor on the other hand didn’t take too kindly his words and went at Bisping hard via Twitter.

Did you enjoy this story by Michael Bisping?