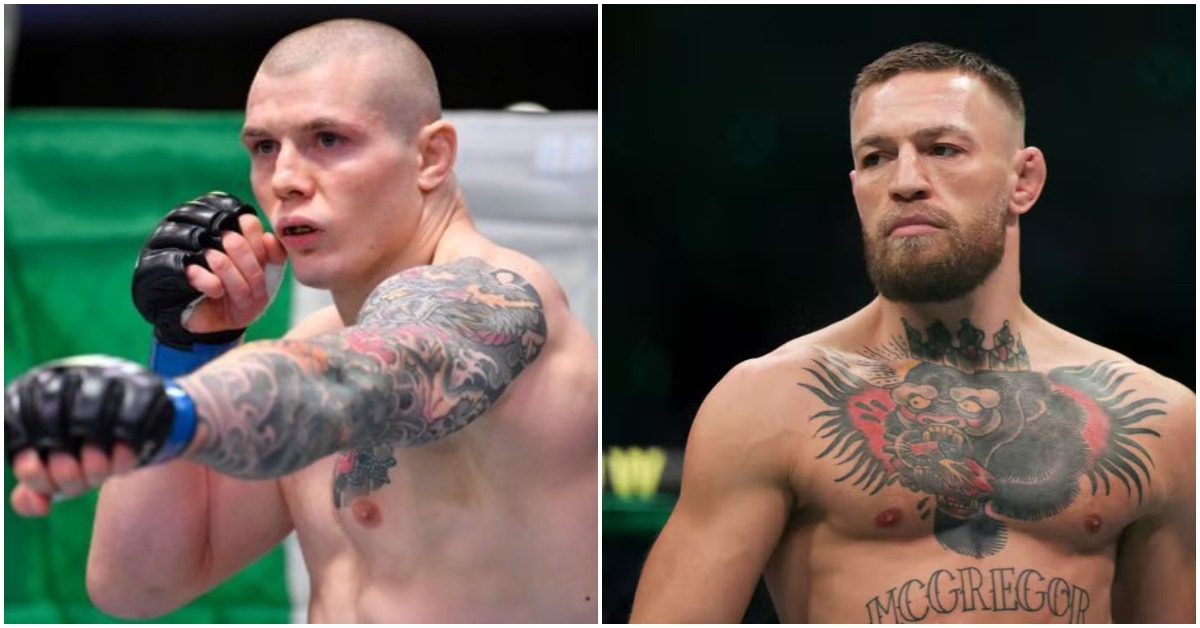 Vettori, who has never been one to hold back, wasn’t best pleased with McGregor after the Irishman called Daruish a ‘nobody’. The incident stems from Dariush criticizing former champion Charles Oliveira, for favoring a matchup with McGregor over other deserving contenders.

In an interview with MMAFighting’s ‘The Fighter vs. The Writer’ Dariush explained his frustrations about the situation.

“He’s (Oliveira) talking about wanting to fight Conor McGregor,” Dariush said. “He talks about how these guys never gave him a shot when he was outside the top five, blah, blah, blah.

“I understand the media has their thing, the UFC has their part, but for him to be chasing a unicorn [McGregor], it’s super frustrating. There’s two clear contenders in front of you, and you’re trying to chase a unicorn. No one knows when Conor is going to fight again. The guy might not even fight this year. Make it make sense. It just doesn’t make sense.”

McGregor didn’t take too kindly to this and didn’t hesitate to share his thoughts about Dariush, tweeting “Beneil Dardush is the biggest nobody in the company.”

What’s Next for Marvin Vettori?

Coming off an impressive win against Paulo Costa, Vettori was originally set to face former champion Robert Whittaker as part of UFC 275 but Whittaker had to withdraw due to injury.

It seems though that the fight will be rebooked and will be feature on the UFC Paris card, which is rumoured to be headlined by a heavyweight clash between Tai Tuivasa and Cyrl Gane.

What do you think about Conor McGregor’s comments?