The light heavyweight contender hopes to one day do what very few have been able to do in the UFC, which is not just win one title, but two, and in two different divisions.

Walker (20-7 MMA, 6-4 UFC) is beginning to pick up momentum in his career and he uses retired former simultaneous heavyweight and light heavyweight champion Daniel Cormier as a source of inspiration.

“He’s champ-champ – two belts. Come on. That’s my dream, as well, and this guy did it,” Walker told reporters at the UFC 283 post-fight press conference. “I want to be on his level one day. I want to be a good wrestler, improve all of my skills, because I want to be there. I want to be ready to do what he did.

“I know it’s a huge thing to do. He’s a special fighter and a motivation not just for me, but everyone else. He’s a big, big motivation, and I want to do what he did.”

Walker put away Paul Craig (16-6-1 MMA, 8-6-1 UFC) in his return to the cage Saturday in Brazil. He finished the Scottish fighter in the first round with a TKO.

Walker, who now is on a two-fight wining streak, thinks his stoppage of Craig was the best win of his UFC career.

“This guy just finished Jamahal Hill, (Magomed) Ankalaev, and I just finished him,” Walker said. “I know MMA is different because games don’t fit each other’s games. But I think this means something.

“I finished a guy in the top 10 in the first round, and this guy already fought three rounds with Ankalaev and finished Hill in the first hound, and then I finished him. It shows I’m getting better, and my evolution keeps going on. Every fight, I get a better fighter.” 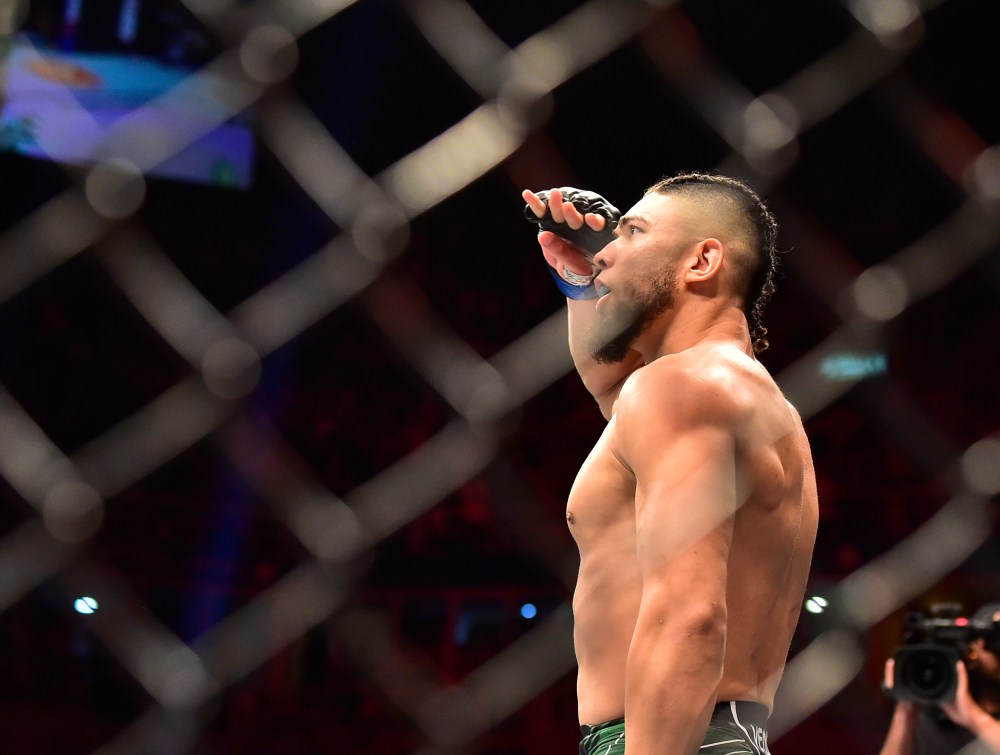 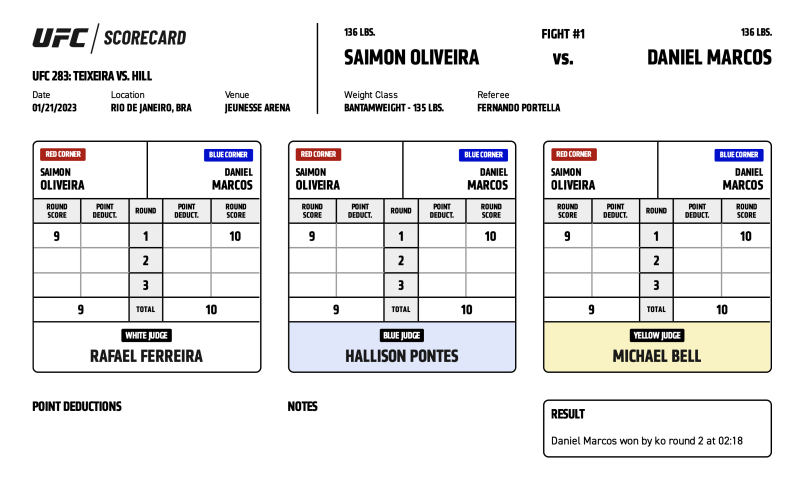