Ignacio Bahamondes vs. Ludovit Klein added to UFC 277 in Dallas Ignacio Bahamondes vs. Ludovit Klein added to UFC 277 in Dallas

The upcoming UFC pay-per-view event in Texas continues to add exciting matchups to the card.

UFC 277 which takes place in Dallas on July 30 is nearly a complete card with the addition of Ignacio Bahamondes vs. Ludovit Klein at lightweight. MMA Junkie confirmed the matchup with multiple sources following an initial report from ESPN Deportes.

Chile’s Bahamondes (13-4 MMA, 2-1 UFC) will look to keep the momentum of two straight wins going as he enters his second bout of 2022. The 24-year-old Dana White’s Contender Series veteran came up short in a hard-fought split decision loss in his debut against John Makdessi. He then rebounded with a spectacular highlight-reel wheel kick knockout of Roosevelt Roberts four months later at UFC on ESPN 29. Bahamondes then slapped on a guillotine choke in the third round to submit Zhu Rong in February.

Slovakia’s Klein (18-4 MMA, 2-2 UFC) will look to stay about .500 in the fifth fight of his young UFC career. The 27-year-old won his debut in 2020 with a devastating first-round knockout of Shane Young, but then dropped his next pair of outings. However, he got back on the winning track in March with a split decision win over Devonte Smith at UFC 272.

With the addition, the UFC 277 lineup includes:

On the Doorstep: 5 fighters who could make UFC with June wins 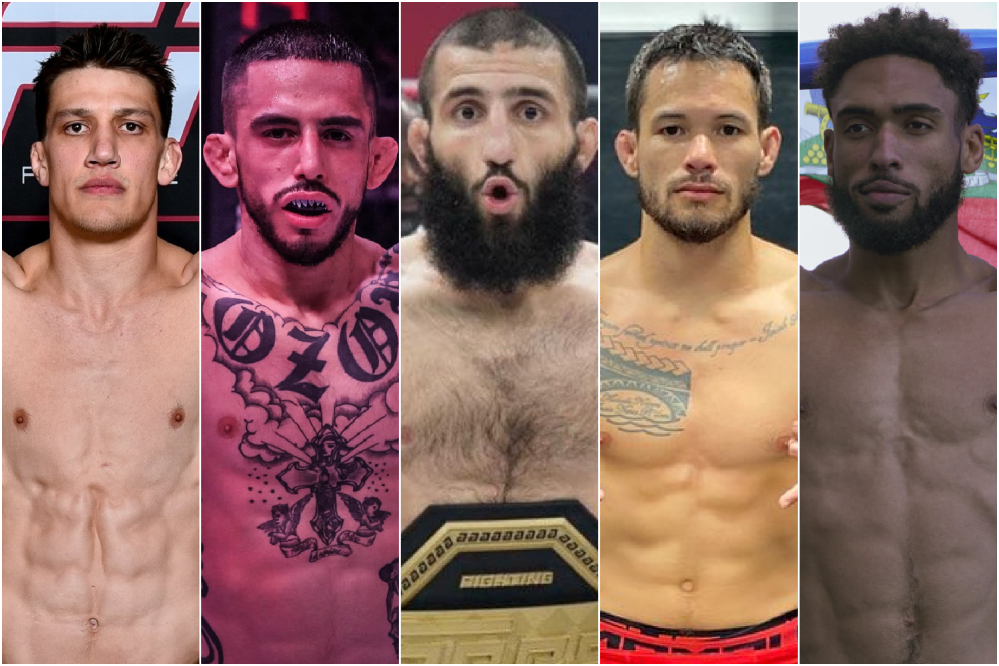