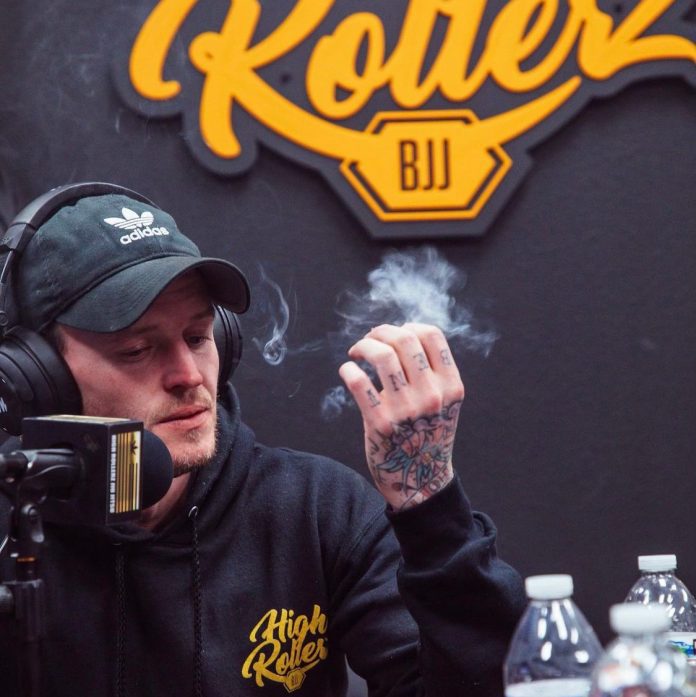 Martial arts and cannabis entrepreneur ‘Mighty Matt’ Staudt recently announced the completion of the private sale of half his ownership in the legendary brand High Rollerz Jiu Jitsu. Based on a social media post made by Matt dated July 14th, with this sale he has officially passed the reigns of running the business and shows to the purchasing party but remains a shareholder of and advisor to the business.

We reached out to Matt for comment about the private sale and what he has planned next and we were told he is happy with how things have played out and has already moved onto his next project, accepting a position as Director of Marketing for the new and exciting combat sports media and management company Fight Stars headquartered in Las Vegas, NV.

When asked about why he chose to move on Matt responded “I gave my all to High Rollerz and love it dearly, it’s one of the things I am most proud of in my life. I’m a bootstrap entrepreneur and a brand builder at my core and my favorite part of business is the actual business and brand creation, not so much the running of the day to day after it’s built. I can do it and I have obviously but it’s not something that gives me a lot of energy or fulfillment – I love creating from scratch and bringing new, unique ideas to life. High Rollerz is now a well-established brand known all over the world and I made the personal decision to hand it off allowing me to get back to doing what I love and pursue something new. I’m very excited about this fresh start and to be involved in Fight Stars as well as continuing to grow GAME UP and watching on as High Rollerz evolves and grows as well.”