Bellator continues to fill out its schedule for the first quarter of the year with a newly announced event.

There will be similar stakes in the co-headliner with women’s featherweight contenders Cat Zingano (13-4 MMA, 3-0 BMMA) and Leah McCourt (7-2 MMA, 6-1 BMMA) set for a showdown that could vault the winner into a title bout against champion Cris Cyborg.

Those fights were among the seven additions to the Bellator 293 lineup, which now includes:

Photos: Leah McCourt through the years 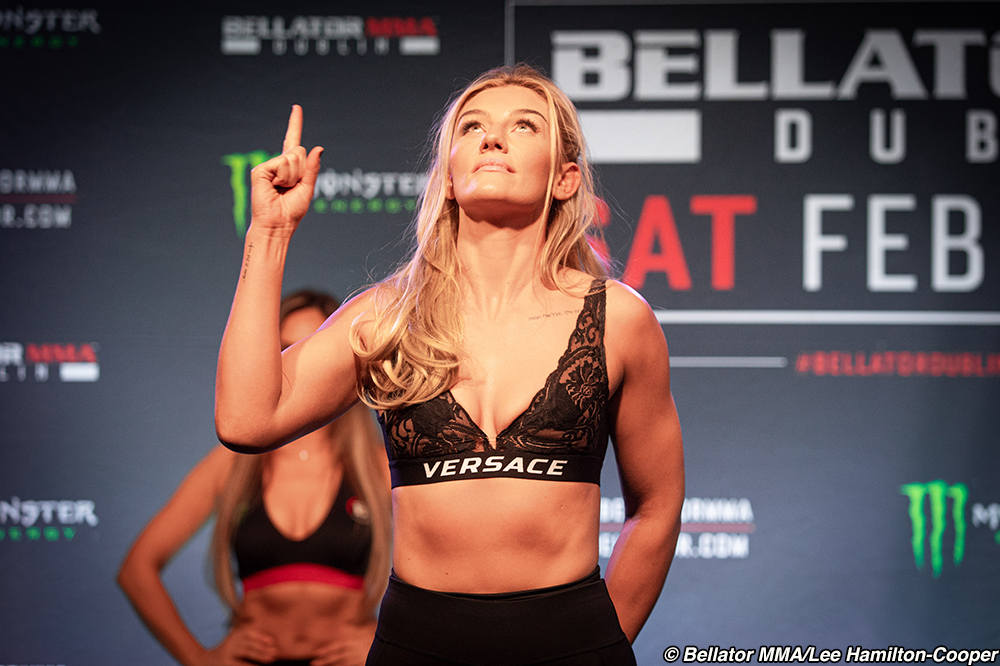 Photos: Cat Zingano through the years 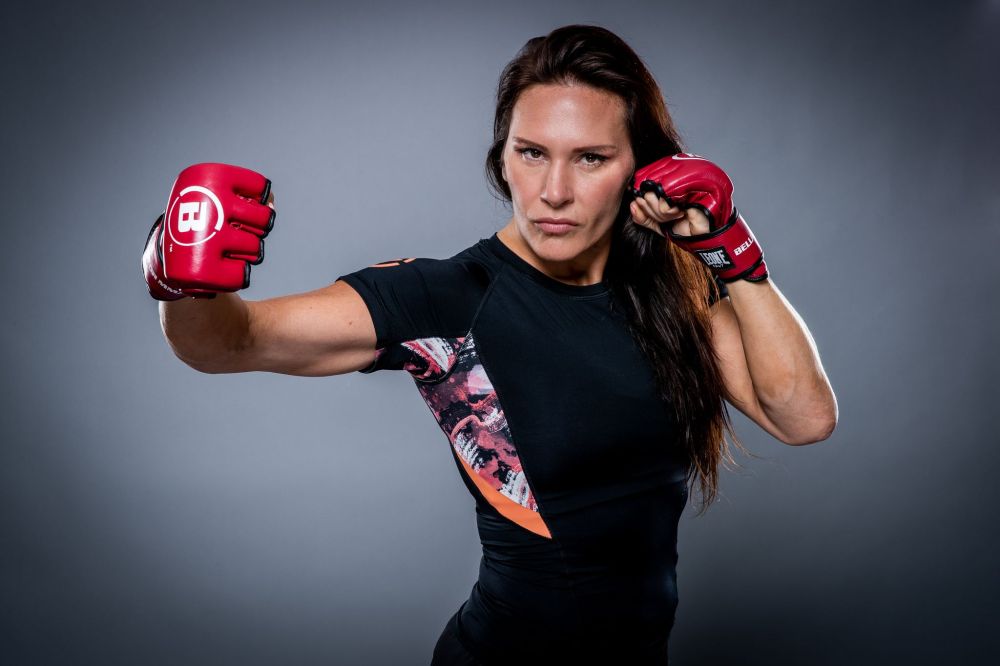