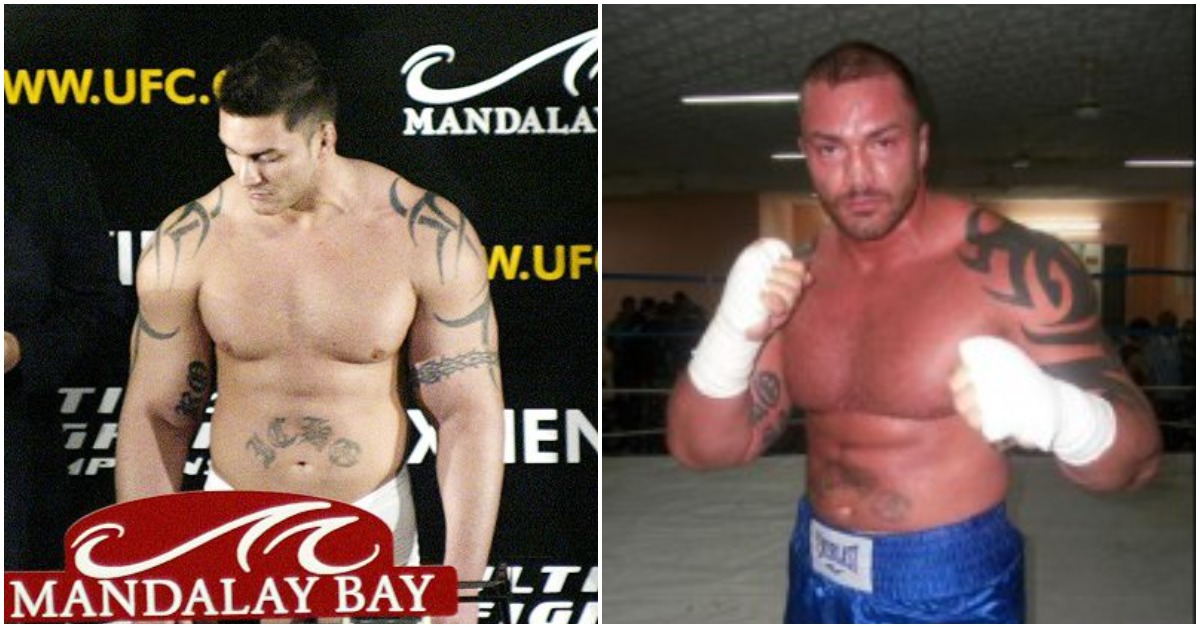 Former UFC fighter, Eduardo Larenas, has been charged with second-degree murder after stabbing a man to death at his home in Laval, Quebec, Canada.

On May 16, last week, a group of five men allegedly forced their way into the home of Eduardo Larenas, where he and his wife stayed. According to reports from TVA Nouvelles, the group posed as delivery men before taking the Argentine and his partner hostage.

The men were apparently there to steal a large inheritance that Larenas had recently obtained.

Six hours from the start of the incident, Larenas allegedly disarmed one of the men and used this knife to stab the man to death. ‘El dogo’ and his wife, Gladys Rosana Lopez, then escaped their home and the captivity of the remaining group.

Police would arrive at 2 am the following morning after a call had been placed Laval Police along with Quebec Provincial Police would cordon off the area and begin their investigation.

A week after the fatal incident, police informed both Larenas and his wife that potential charges could be issued for the incident.

Yesterday, however, police concluded that Larenas did not act in self-defense and subsequent second-degree murder charges were levied against him. Lopez was also charged for the incident with the less severe charge of accessory after the fact.

Larenas last fought in 2018 against Adam Dyczka, a bout which he would lose in the first round; this would be the Argentine’s first fight after a five-year MMA hiatus.

He would make his MMA debut back in 2004, amassing a 3-1 record before getting the call-up from the UFC. Larenas would face Tom Murphy, as part of UFC 58 USA vs Canada, a bout in which he would be TKO’d in the third round. The heavyweight now holds a 6-6 MMA record.

What do you think of the Eduardo Larenas situation?