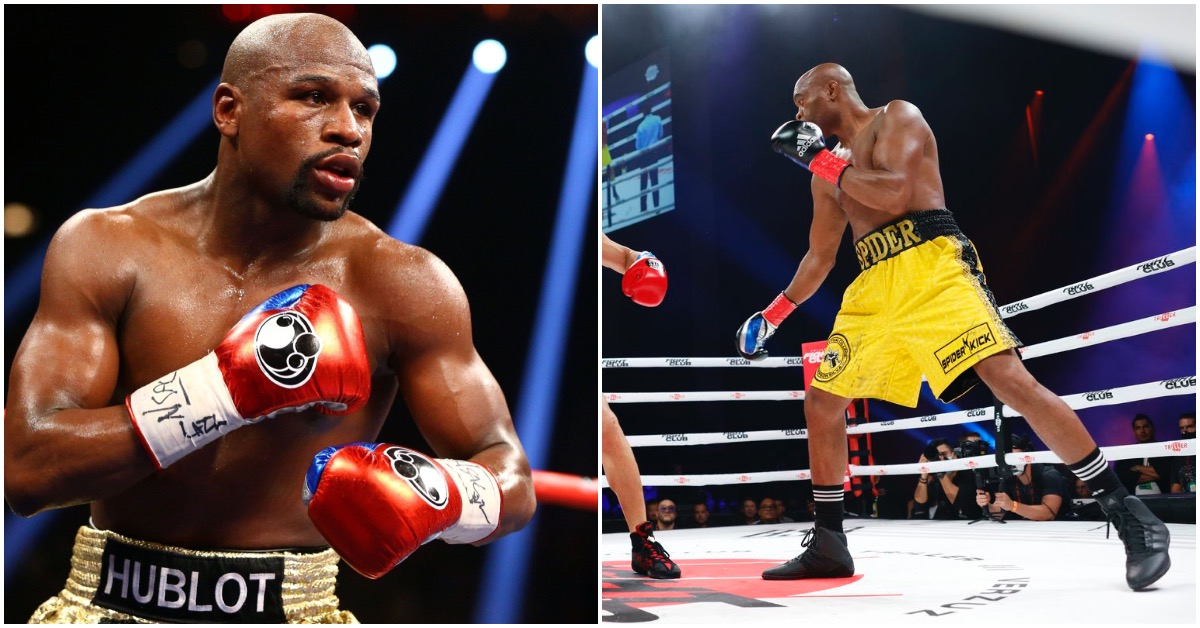 Floyd Mayweather and Anderson Silva were both supposed to compete on May 14th in Dubai, but the death of UAE President Sheikh Khalifa bin Zayed Al Nahyan has forced them to cancel their respective bouts.

Both were supposed to fight in separate bouts in Dubai, but TMZ Sports confirmed both fights would not be taking place. Government officials and many other workers have stopped work for the next three days to show their deepest sorrows and respect for the President. his making the fights unable to happen, legally.

According to reports, the bouts on the card which include ‘Money’ Mayweather facing off against Don Moore, could be rescheduled for next week. Whether or not that will happen, is yet to be seen. The event planners had released a statement about the unfortunate cancellation of the event.

“Out of deepest respect and due to these unforeseen circumstances of Force Majeure, the Global Titans Dubai event which was scheduled to take place on May 14th at the Burj Al Arab Jumeirah has been postponed until further notice, with a new date to be announced very soon. We apologize for any inconvenience this may cause and reassure fans that this spectacular event will be staged in the future.” (Transcribed by TMZ Sports)

This was Floyd Mayweather’s first match since the Logan Paul exhibition, and Anderson Silva’s fourth boxing match in his career.

Mayweather went the distance with Paul in his last fight, but was obviously letting Paul hang with him throughout the fight. There had even been a video put out where Mayweather connects on a huge uppercut, and seems to hold up Paul so he can regain his footing.

Paul had also claimed that he hadn’t received his purse for that bout, and even got lawyers involved.

Silva on the other hand has had a successful run on the boxing circuit as of late. ‘The Spider’ beat former champion Julio Cesar Chavez Jr by split decision last year and in his last bout, knocked out Tito Ortiz cold.