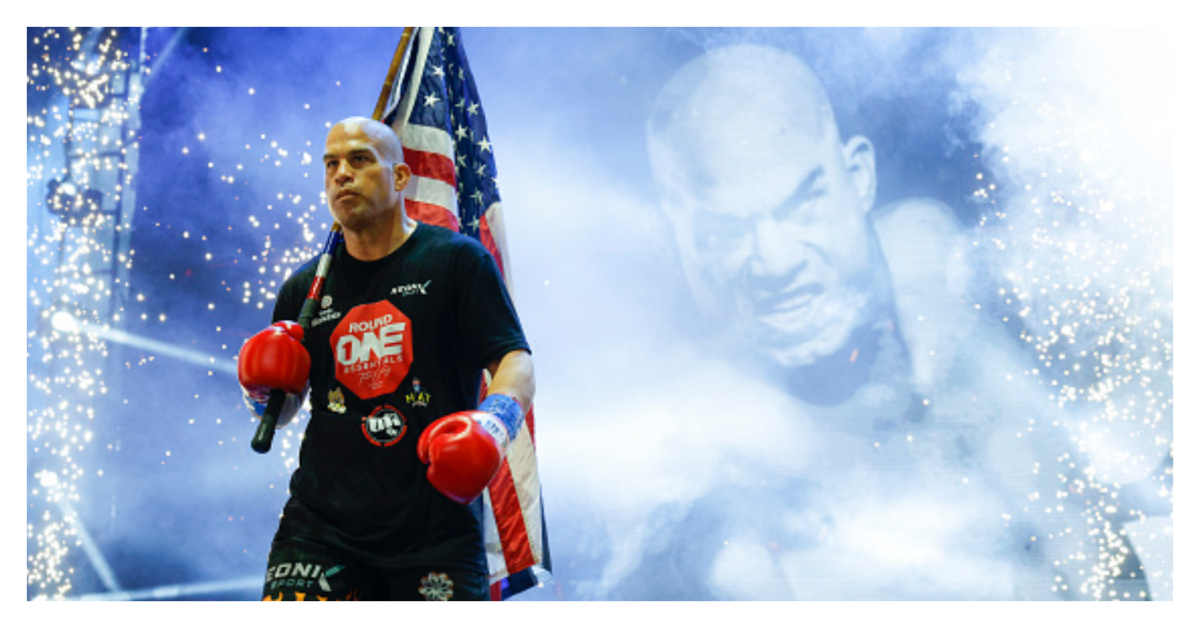 As reported by TMZ Sports, police confirmed that they were investigating a burglary at Ortiz’s home in Huntington Beach, CA. According to a spokesperson for the Huntington Beach Police Department, officers responded to a call on Friday morning after an alleged theft took place.

Per the report, Ortiz was not home at the time and no details have been released on what may have been taken from the home.

Ortiz is one of the more famous names to live in Huntington Beach. Going by the nickname, ‘The Huntington Beach Bad Boy’ throughout his MMA career, Ortiz most famously competed in the UFC where he became the light heavyweight champion. Ortiz has also competed under Bellator MMA and Oscar De La Hoya’s Golden Boy Promotions.

In 2020, Ortiz ran for a city council seat in Huntington Beach. He was elected to one of the open seats and was sworn in as Mayor Pro Tempore of Huntington Beach. Less than 6 months later Ortiz would resign from the position after his controversial stance on the COVID-19 pandemic did not align with the state of California’s actions towards limiting the impact of the pandemic.

“To put it simply, this job isn’t working for me,” Ortiz said while announcing his resignation at a June 2021 meeting.