Rockhold announced Monday on “The MMA Hour” that he recently requested to be released from his UFC contract, which had more more than one fight remaining, and UFC chief business officer Hunter Campbell obliged.

“I’ve done my thing in this sport, and I’ve always been amicable with Hunter Campbell at least,” Rockhold said. “Me and Dana (White) always haven’t seen eye-to-eye, and we’ve had our differences, but I’ve been through some injuries and some things, and I’ve done my thing. I asked for a release. I asked for my freedom to be able to go and do things elsewhere. And I was granted that.

“Me and Hunter – I’ve paid my dues, and he granted me my wish to be able to go have freedom, to be able to box, to go fight elsewhere. There’s a lot of different avenues. You’ve seen what Nate Diaz and Francis (Ngannou) are doing. There’s interesting, innovative companies coming up, and there’s a lot of things to correct in this world.”

As far as his next steps, the 38-year-old said he’s surveying all possible options.

Rockhold lauded PFL CEO Peter Murray as a “smart dude,” noted Bellator president Scott Coker is a “good friend” going back to their history in Strikeforce, voiced his excitement for the “cool sh*t” ONE Championship is doing, and even acknowledged the world of boxing with “bullsh*t f*cking YouTubers.”

Rockhold most recently competed at UFC 278 in August when he lost a unanimous decision to Paulo Costa in the Fight of the Night. It was his return to competition after more than three years, and Rockhold indicated afterward that he was done fighting for good.

Since then, however, he’s hinted at coming back. Rockhold said the UFC landscape no longer excites him, though, and he thinks he needs to move on to regain the “fire.”

Rockhold ends his UFC tenure with an octagon record of 6-5. His notable victories include a title win over Chris Weidman at UFC 194 in December 2015, Lyoto Machida, Michael Bisping, Ronaldo Souza, and more.

Photos: Luke Rockhold through the years 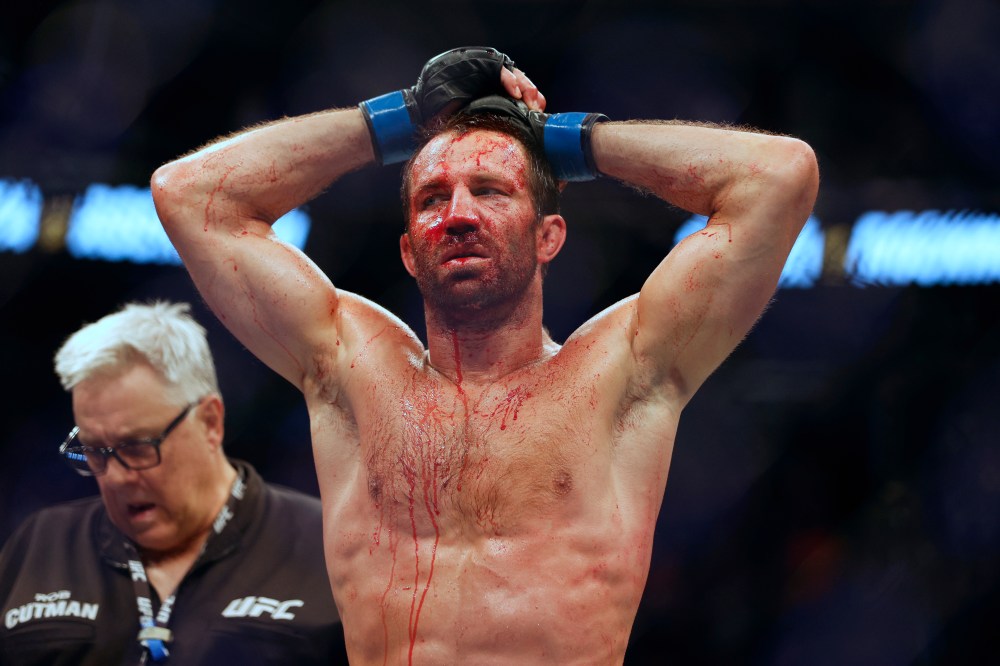