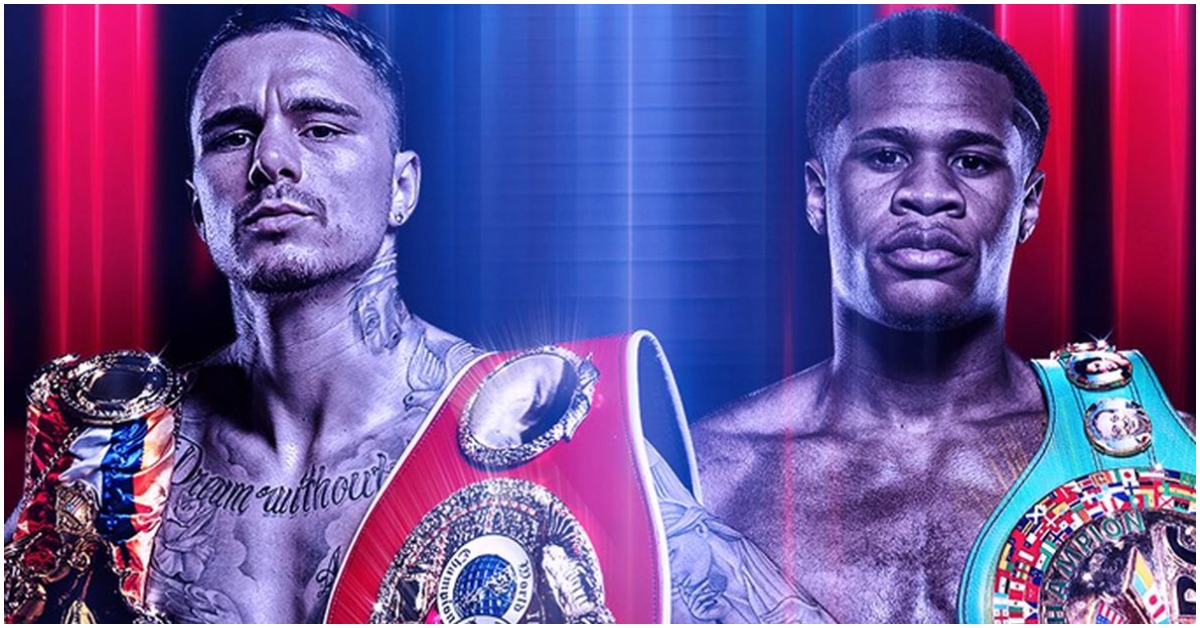 Haney overcame Kambosos via a unanimous points victory, despite facing the now-former champ in his own backyard at Melbourne. This victory has resulted in Devin Haney becoming the first undisputed lightweight boxing champion in 32 years, the first since Pernell Whitaker in 1990. He is also the first man to become the undisputed champion in the four-belt era, which began in 2004.

In the aftermath of the fight, Haney stated:

“This is a dream come true. I was comfortable. I was sticking to the game plan, the game plan was to go in and hit and not get hit and I did that for the majority of the fight.’

“I took the last round off because I knew I was comfortably ahead, but I fought a good, smart fight.” (H/T Sky Sports).

George Kambosos calls for an immediate rematch with Devin Haney

Despite the fact that Devin Haney was the clear victor, George Kambosos is confident he can be victorious if they run it back. The Australian will reportedly activate his rematch clause, and will face Haney once again in Australia.

“I want to take the best test, the hardest test and I’m going to give him full respect for his victory and let him have his time,” said Kambosos Jr, who lost for the first time in 21 fights.

“We’ll do it again. I have to implement a few things but I thought the fight was very close.”