Demetrious Johnson to rematch Adriano Moraes in ONE 161 headliner Demetrious Johnson to rematch Adriano Moraes in ONE 161 headliner

Adriano Moraes and Demetrious Johnson will run things back.

Reigning champion Moraes (20-3) will defend his flyweight title against Johnson (30-4-1) in the main event of ONE Championship 161, which takes place Aug. 26 (Aug. 27 locally) at Singapore Indoor Stadium and streams live in U.S. primetime on Amazon Prime Video.

ONE announced the rematch Friday after an initial report by Ariel Helwani.

Moraes handed former UFC flyweight champ Johnson his first stoppage loss when he knocked him out with a knee in the second round in April 2021 at ONE on TNT 1. He has since defended his title by submitting Yuya Wakamatsu at ONE: X in March.

Johnson hasn’t competed in an MMA fight since losing to Moraes, but he tried his hand at a special rules bout against ONE muay Thai flyweight champ Rodtang Jitmuangnon this past September. Johnson hung in there with Rodtang in the first round under muay Thai rules and went on to submit him in Round 2 under the MMA ruleset.

Johnson is no stranger to rematches, winning second fights against Ian McCall (2012), Joseph Benavidez (2013) and John Dodson (2015), but losing to Henry Cejudo in his final UFC fight in 2018.

Adriano Moraes def. Demetrious Johnson at ONE on TNT I: Best photos 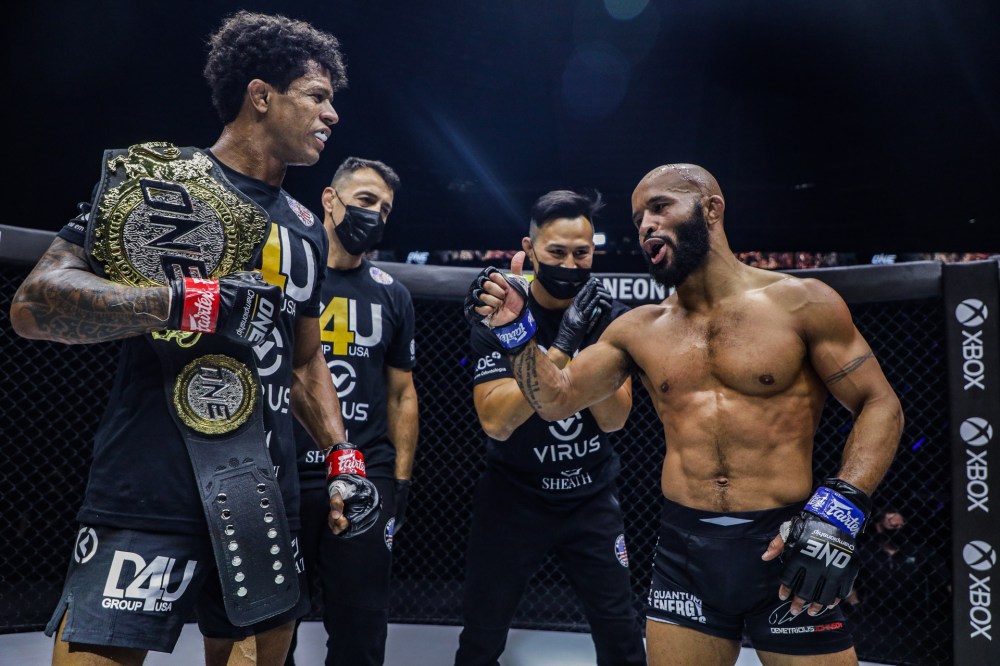 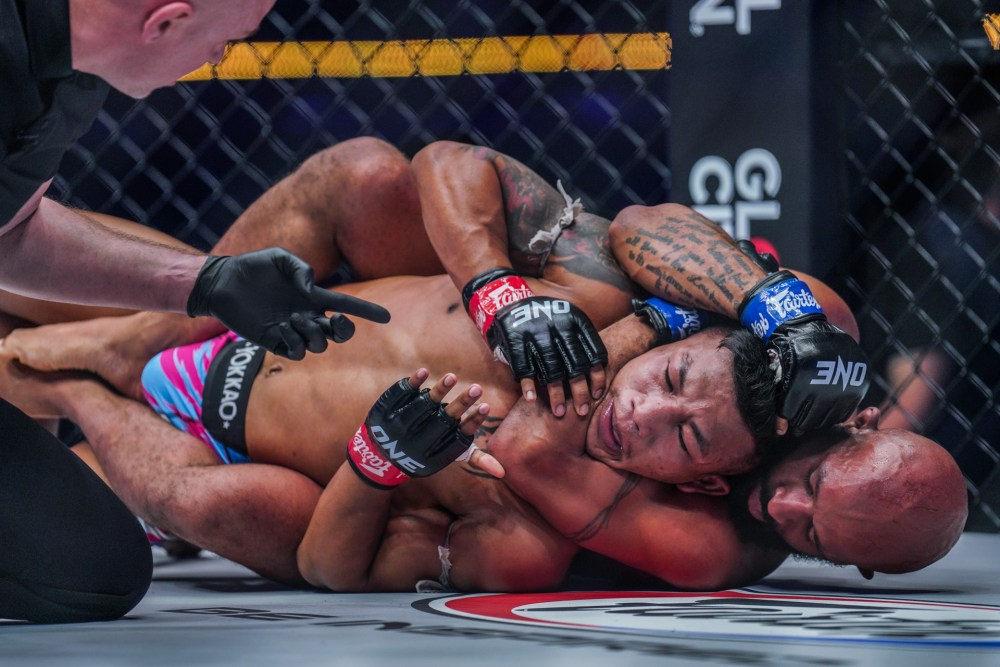