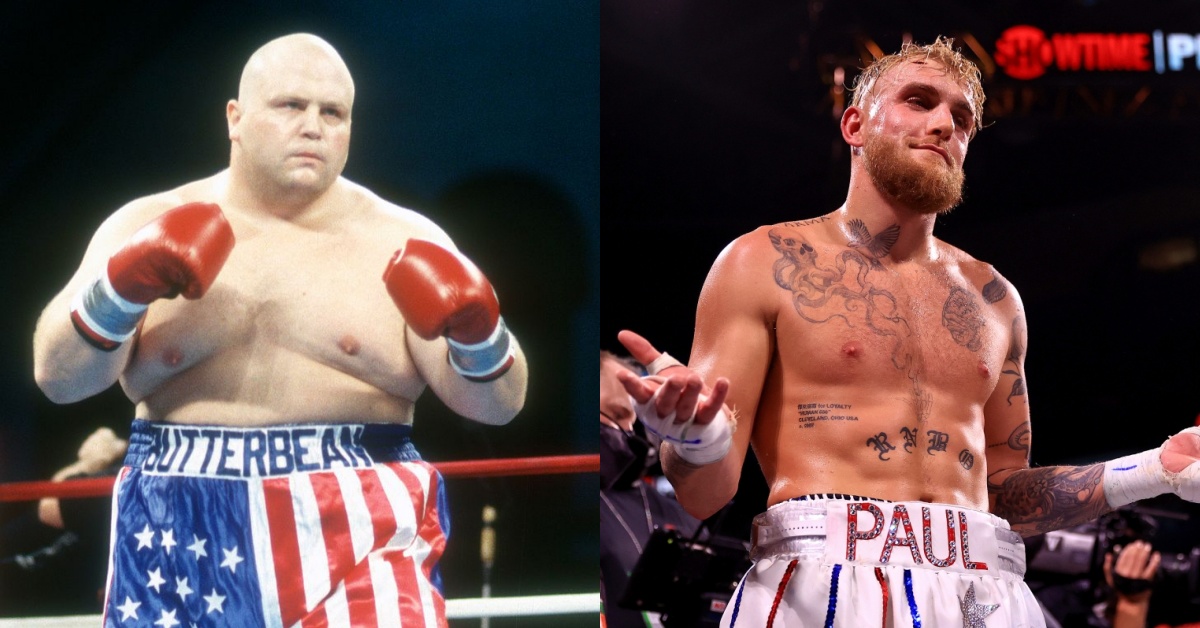 Cult hero former professional boxer, Eric Esch, otherwise known as ‘Butterbean’ has confirmed he plans to return to the squared circle for the first time in over a decade come the turn of next year – offering to share the ring with undefeated professional boxer, the polarizing, Jake Paul.

Butterbean, who called time on his professional career back in 2013 following a third consecutive defeat, retired from the sport – boasting an impressive 77-10-4 professional record.

The Atlanta native, who competed at the super heavyweight limit and weighed in at an excess of 400lbs before, managed to mint himself as the IBA (International Boxing Association) back in 1997 with a knockout win over Ed White.

Esch, who turns 56-years-old in August of this year, has also featured prominently in many film and movie roles, as well as featuring during an earlier release of Jackass – achieving worldwide acclaim.

Teasing a return to professional boxing next year, Butterbean has revealed that with the help of former professional wrestler and WWE star turned health guru, Diamond Dallas Page, he managed to drop weight significantly.

“I’m working with DDP (Diamond Dallas Page) to get up walking and running around again and I’m feeling the best shape I ever have,” Butterbean said on social media. “I’m at fight weight. You’ll have to listen to my podcast coming up to find exactly how much weight I have lost, but I haven’t weighed this in over 20 years so that’ll give you an idea.”

Mentioning his intentions to box professionally again in the new year, Butterbean called out the outspoken Ohio native, Paul.

“The big announcement is I’m gonna fight one last fight,” Butterbean said. “It’s gonna be one year from now. Jake Paul, if you’re ready, I’m here for you, my friend. Let’s get it on, me and you Jake Paul.” (Transcribed by Daily Mail)

Targeting his own return to professional boxing come August of this year, Paul, who currently touts a 5-0 unbeaten record, most recently defeating former UFC welterweight champion, Tyron Woodley with a December one-punch knockout in the pair’s rematch.