ONE Championship CEO Chatri Sityodtong is unsure if Angela and Christian Lee will fight again.

Earlier this month, news broke that Victoria Lee passed away at 18 years old. ‘The Prodigy’ was 3-0 inside the promotion, having made her debut two years prior at just 16. At the time, Lee made headlines for being the youngest athlete in promotional history.

Her tragic passing was announced by Angela Lee, Victoria’s sister. ‘Unstoppable’ is currently the ONE women’s atomweight champion, but isn’t the only titleholder in the family. Christian Lee is the reigning lightweight, and welterweight champion, and is considered one of the rising faces in the promotion.

Given what the two champions are going through, Chatri Sityodtong is unsure they will ever compete again. In a recent interview with the South China Morning Post, the promoter admitted that while he’s not spoken to the two regarding the subject, it has crossed his mind.

The ONE Championship CEO also stated that he’s unsure if the family’s gym is open. Following the passing of Victoria Lee, reports spread that United MMA, where all three siblings trained, was permanently being closed. 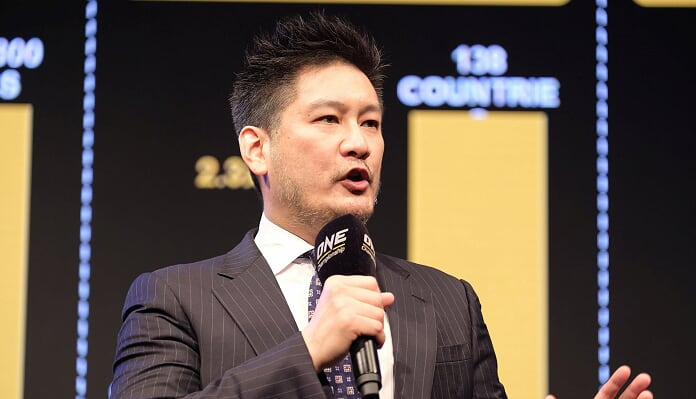 “The thought has crossed my mind that it’s possible that Christian and Angela … and I haven’t spoken to them so this is just pure conjecture, but I’ve thought of all the different scenarios,” Chatri stated in the interview. (h/t South China Morning Post)

He continued, “Either they’re not going to fight for a long, long time, and possibly they may later on choose to walk away from everything, but I have no idea. I don’t know if it’s true or not, I haven’t asked, but I heard that United MMA is closed down. I don’t know if that is rumours. It has been reported by the media. I have not asked the family.”

“Our conversations have been sharply focused on Victoria, her legacy, and again I’m just sending love and prayers to them.”

What do you make of this news? What is your favorite memory of Victoria Lee? Sound off in the comment section below PENN Nation!