NEW YORK – Andre Petroski need the judges for the first time in his career at UFC 281.

Petroski (9-1, 4-0 UFC) improved to 4-0 in the octagon when he defeated Wellington Turman by unanimous decision this past Saturday at Madison Square Garden.

Having previously finished all his wins, “The Ultimate Fighter 29” cast member was disappointed not to get Turman out of there inside the distance.

“First time to go the distance,” Petroski told reporters, including MMA Junkie, at the UFC 281 post-fight press conference. “I had 100 percent finish rate and I was really proud of that. Man, I was so close on that guillotine so I’m just kicking myself right now, but the silver lining is that I proved to myself what I’m made of.

“It’s like the whole reason I got into martial arts, to be able to put a motherf*cker to sleep.”

Petroski, who was coming off a first-round submission of fellow grappler Nick Maximov, was able to control Turman on the ground, but wished he could have resorted to his strength from the get go.

“I think that I got wrapped up in the striking which I’ve been working on a lot,” Petroski said. “I’ve spent a lot of time working on my boxing for these last two fights really and for what it’s worth, I got away from my bread and butter which is the grappling and by the time that I got back to it, I had exerted myself a lot in those first two rounds.” 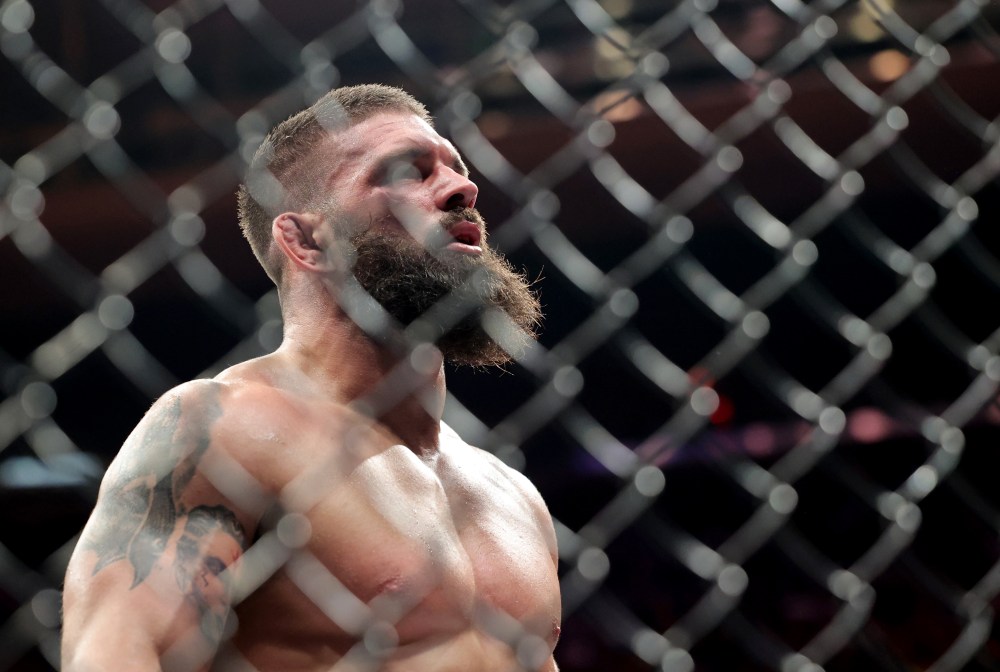