Alexander Volkov thinks his finish of Jairzinho Rozenstruik was inevitable.

The UFC heavyweight contender doesn’t feel his TKO win over Rozenstruik came prematurely in the main event of UFC Fight Night 207, which took place on Saturday night in Las Vegas.

Volkov (35-10 MMA, 9-4 UFC) picked up a quick TKO in the first round after wobbling Rozenstruik with a straight right hand and following up with more punches. Rozenstruik, who dropped to one knee briefly during the flurry from Volkov, protested referee Herb Dean’s call immediately after the fight was waived.

Volkov says he did his job and a full knockout was coming if the referee didn’t intervene.

“The moment I hit him he was a little bit knocked out,” Volkov told reporters at the UFC Fight Night 207 post-fight press conference. “He wasn’t fully fresh, so it was a big opportunity to knock him out to the end because he was almost on the mat. I was ready to throw him down and continue my work, so anyway he was in bad position.

“The referee stopped this fight, but anyway he was in a little bit bad position and he took some of my hard punches and he was a little bit knocked out. It’s not my fault, ask the referee not me. I did my job.”

With the win, Volkov was able to bounce back from his loss to Tom Aspinall earlier this year in London. The 33-year-old is unsure what’s next for his career given the state of the division with top contenders booked and the champion Francis Ngannou out due to injury and contract disputes.

So for now, Volkov will enjoy the win and prepare for whatever comes his way.

“I’m happy,” Volkov said. “I’m happy to come back to the winning way and I’m just happy. I did all the plan that I had for this fight. Everything was perfect. Nothing went wrong and everything went in a perfect way.” 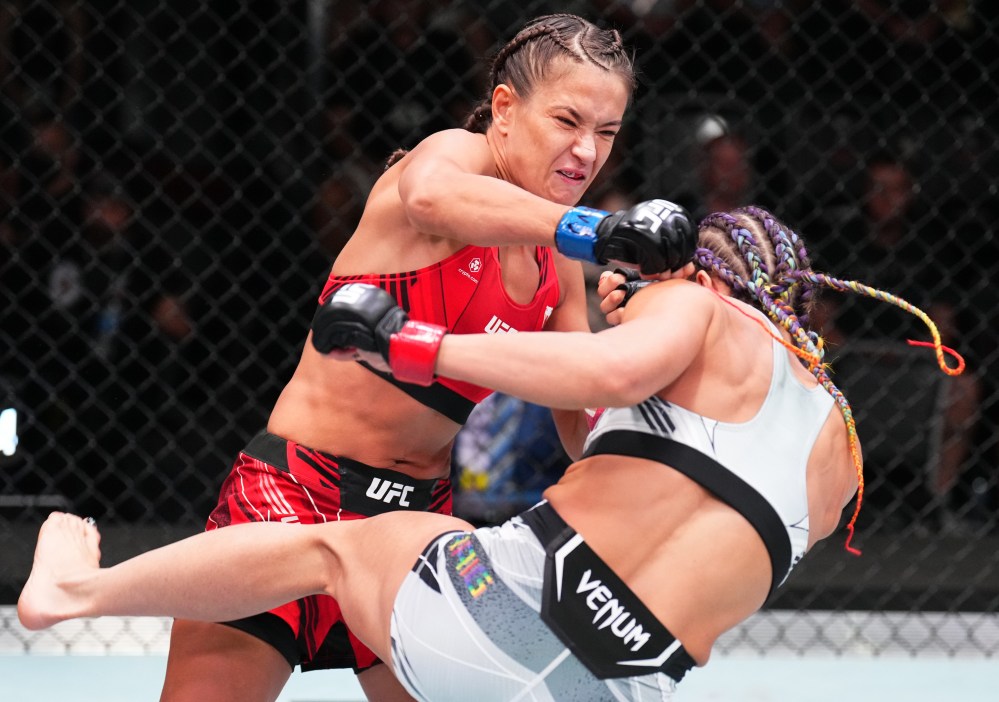